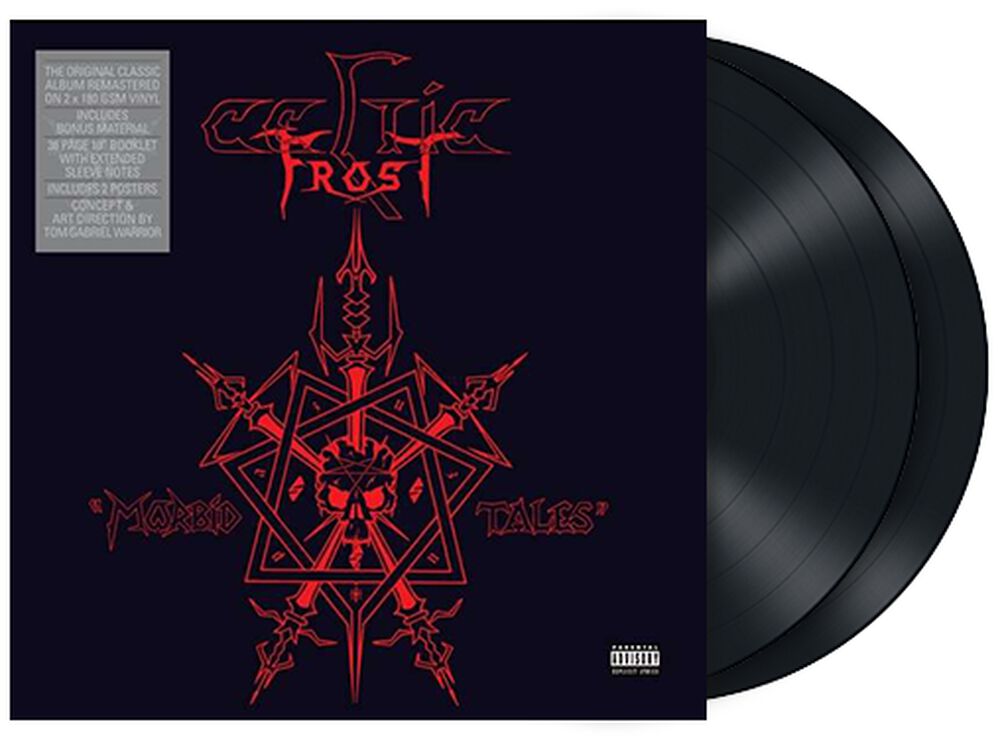 LP More from Celtic Frost
Sold out!
(4)
More product details
This item is currently not available.

Released as a remastered, black double LP (180 g) in a gatefold with bonus material and a 36-page booklet (including sleeve notes) plus 2 posters.

The magnificent ‘Morbid Tales’ EP from Celtic Frost was first released in 1984 and paved the way for an unprecedented career. This album-length extended edition also has 4 rehearsal tracks from 1984! 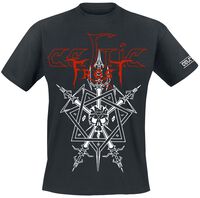 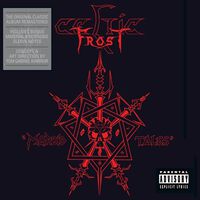 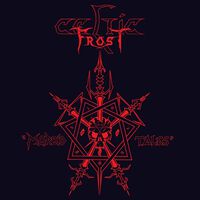 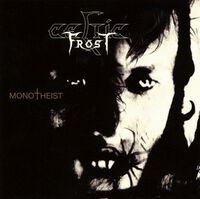 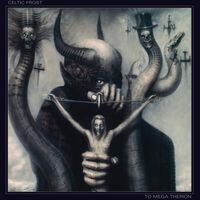 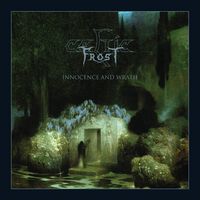 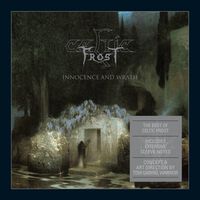 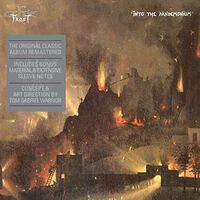 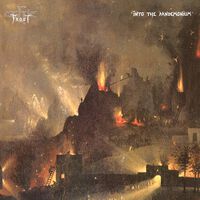 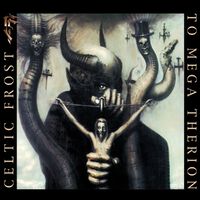