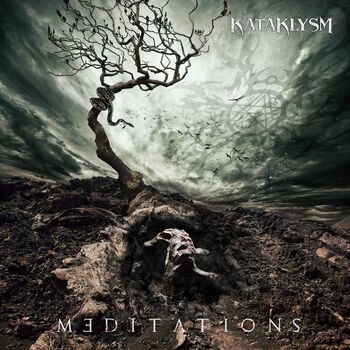 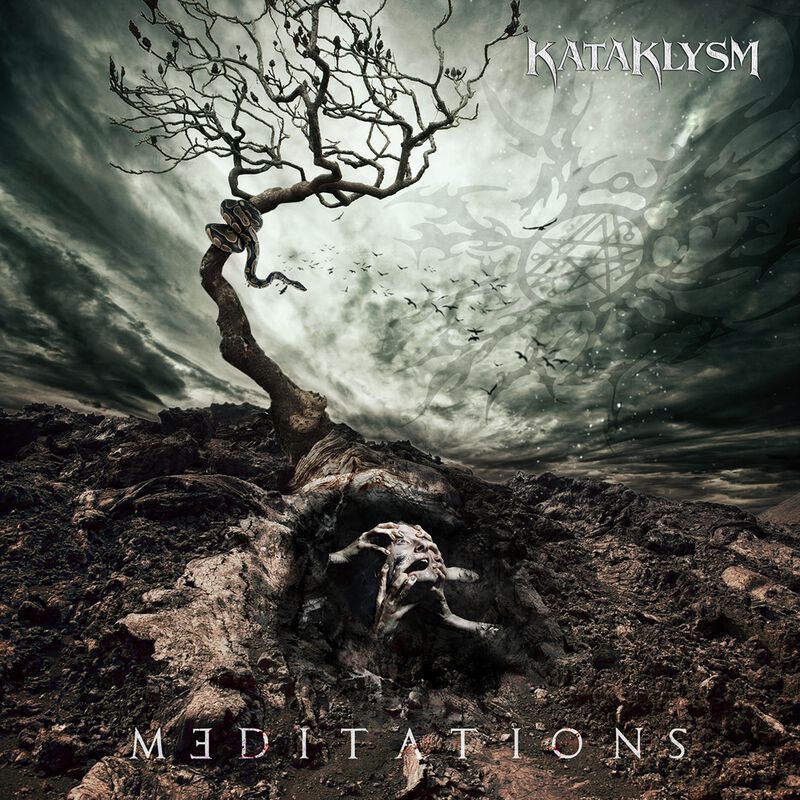 The Canadian hyperblast machine at its best: Never before have Kataklysm sounded this inspired and versatile, yet still brutal and evil, than on their new album ‘Meditations’. For the first time in over 10 years, all four band members had a hand in writing the songs. This has resulted in songs heralding back to the band’s heyday, when they released a number of classics such as ‘Shadows & Dust’, ‘Serenity In Fire’ and ‘In The Arms Of Devastation’. 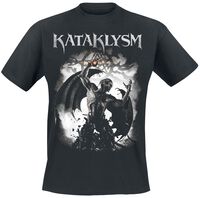 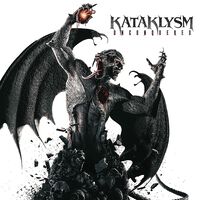 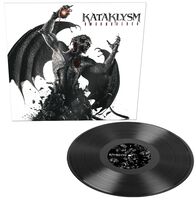 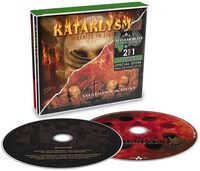 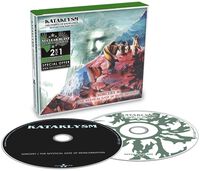 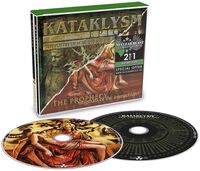 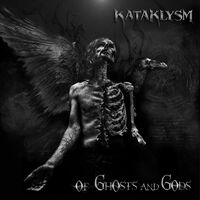 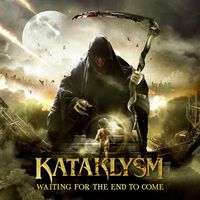