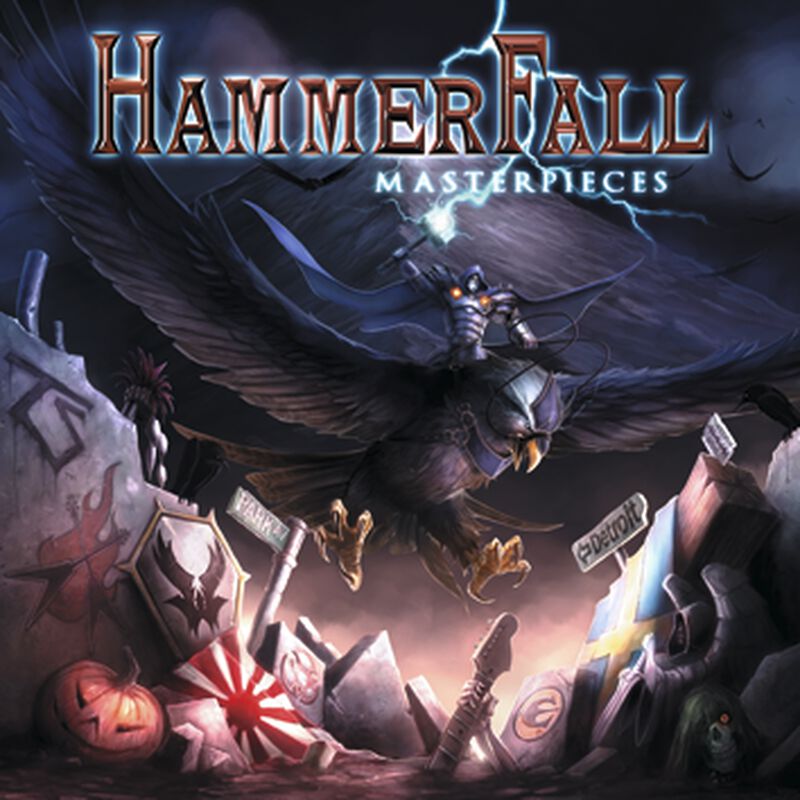 by Jürgen Tschamler (23.04.2008) Hammerfall´s liking for the 80s is well known. Meanwhile, the Swedes have covered a long list of songs, most of them released as bonus tracks of their regular albums, b-sides, singles and alike. You could hardly keep track with all of them. "Masterpieces" now is the album featuring all those songs of Hammerfall. And that is quite a list. The best known songs were probably Stormwitch`s "Ravenlord" and Warlord`s "Child of the damned". The latter is an incredible killer. But also rather atypical versions of, e.g. Loudness (Crazy nights), Heavy Load (Run with the devil), Kiss (Detroit rock city) and Picture´s "Eternal dark" can be found on the album, all of them ery close to the original. 14 more or less known covers and … - yes!: three brandnew ones. One is a great version of Riot`s "Flight of the warrior", then you have the Europe instrumental track, "Aphasia", and – curious, curious, Skid Row`s biggest hit, "Youth gone wild". A very interesting album! 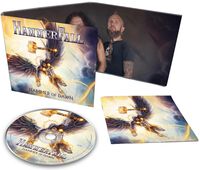 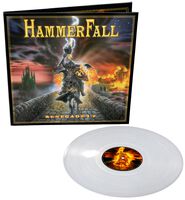