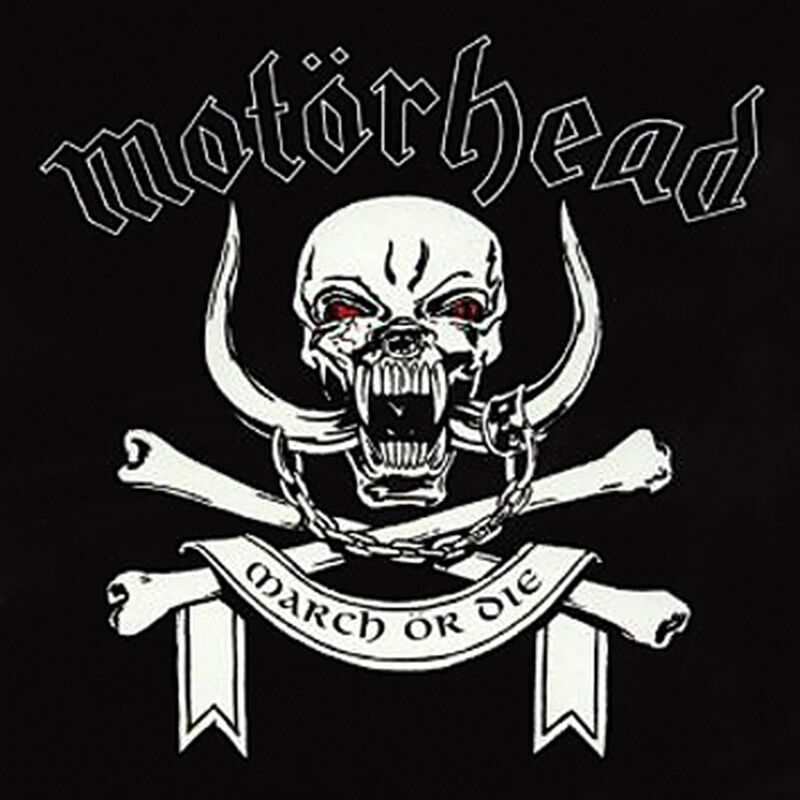 In the end of the 70s Motörhead received an entry in the Guinness book as " loudest Rock band of the world ". In the beginning of the 90s the men around Rock icon Lemmy changed the record company . With Epic they recorded after four years of studio abstinence the longplayers "1916" and " March Ör Die" which were received by fans stormily. The latest work has tracks like "Cat Scratch Fever", "Bad Religion " and "Hellraiser". Gentle highlight of the CD is "I Ain't No Nice Guy" on which Ozzy Osbourne and Slash contributed. The hammer! 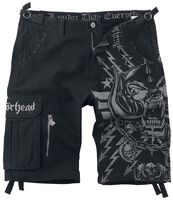 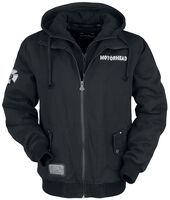 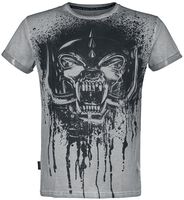 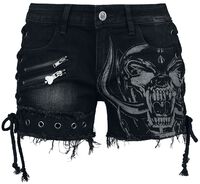 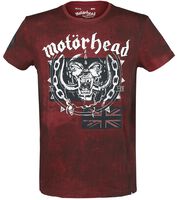 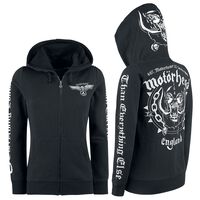 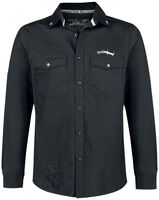 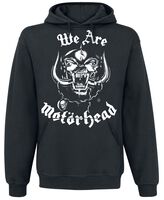