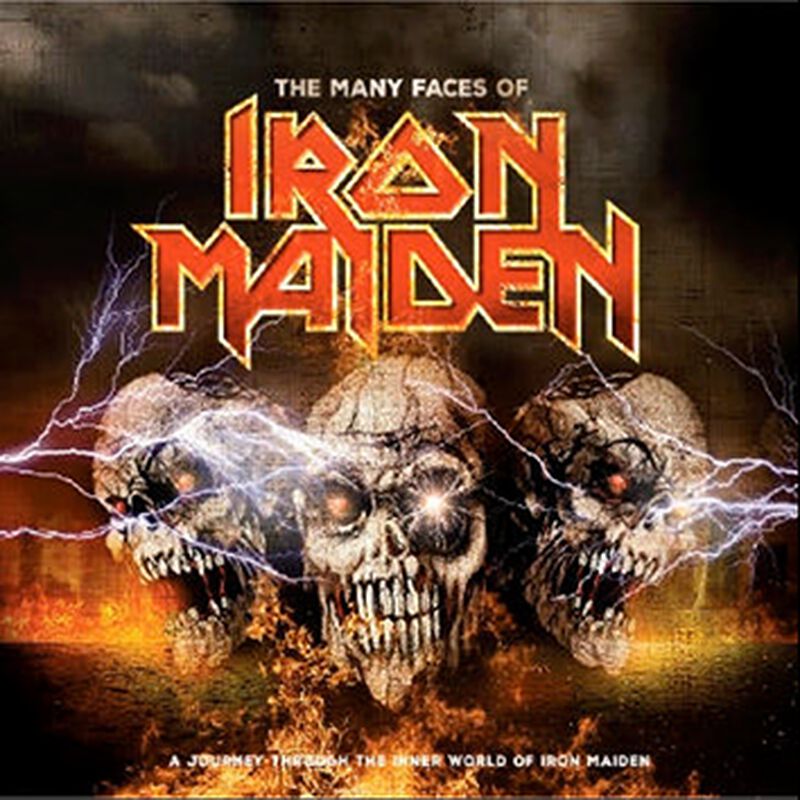 Many faces of Iron Maiden

'Iron Maiden' is known for being one of the strongest bands in heavy metal. MusicBrokers have been successful with the 'Many Faces Series', and they have once again made it their task to discover lesser known works of the band and its members. That's how fans can get to know bassist Steve Harris' work as the producer of the band 'Slammer'. You also get to hear Stratus, the band by drummer Clive Burr, which he founded after his exit. Many successful hits of the first two albums by the band (favourites for many fans) are also found on here, with the voice of Paul Di'Anno, the original singer. All these rare things and many more complete this important album, not only for 'Iron Maiden' fans, but for all hard rock/metal lovers. 'Many Faces Of Iron Maiden' comes with extensive blurbs, remastered sounds and an amazing artwork. This is an album to collect and will not be available on any streaming platforms. 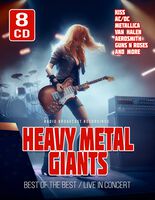 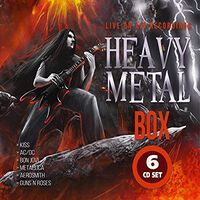 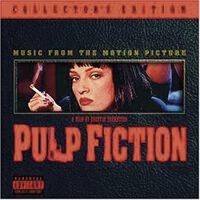