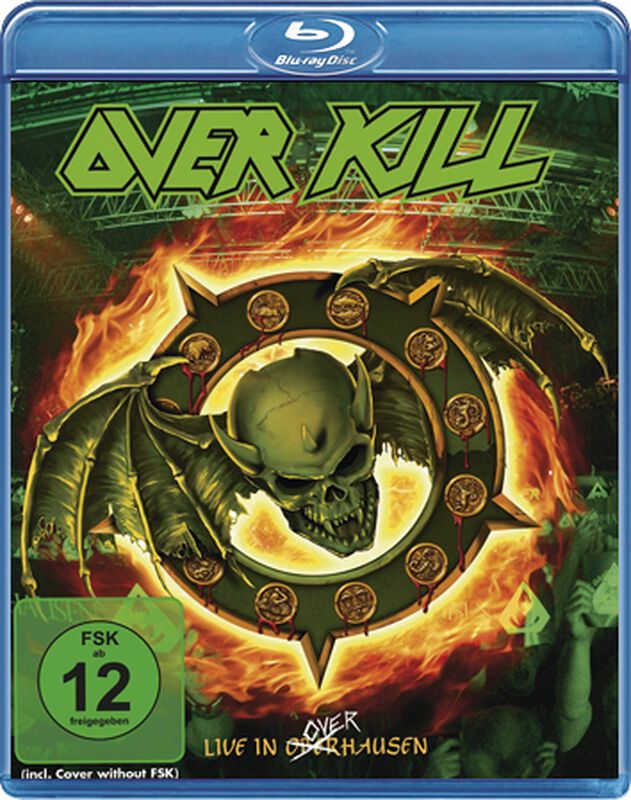 Released as a Blu-ray edition.

Thrash legends Overkill let all hell loose again for the anniversary of classics like ‘Feel The Fire’ and ‘Horrorscope’. The concert recorded in Oberhausen on 15th April 2016 (which included both albums in their full length) was once more an impressive proof that the band still belongs to the very best live acts in the genre. 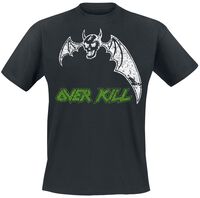 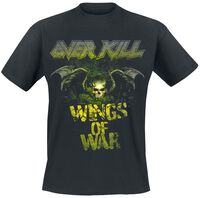 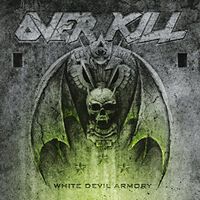 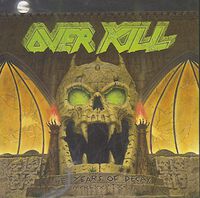 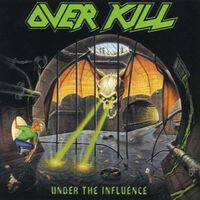 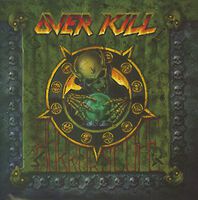 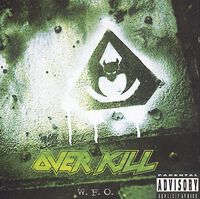 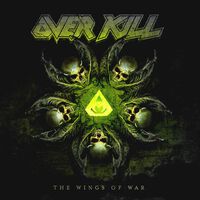