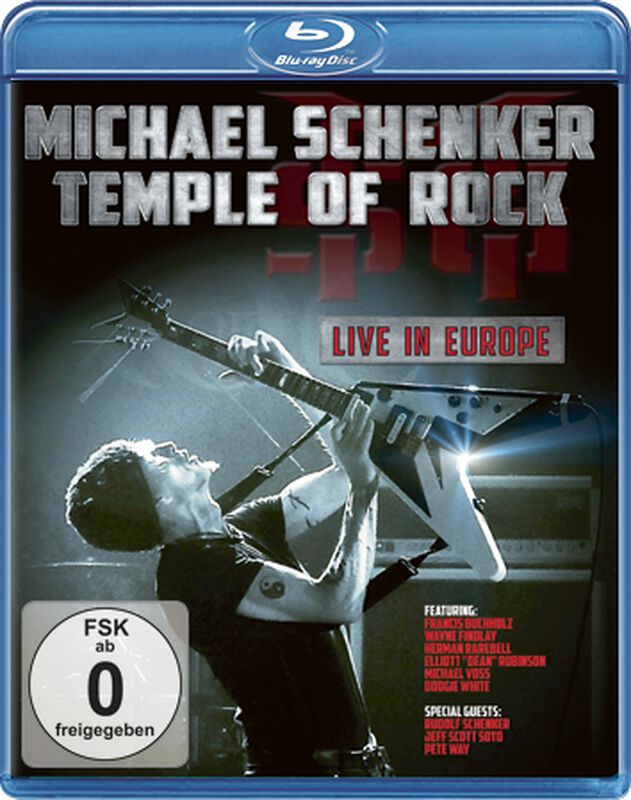 In May 2012, a concert was recorded in the Dutch city of Tilburg featuring Michael Schenker, Doogie White, Herman Rarebell, Francis Buchholz and Wayne Findley; this lineup in itself was enough to set this recording apart from all previous releases. But that's not all: the selection of songs and the résumé of the guitarist with the Flying V exceeds even the highest expectations.