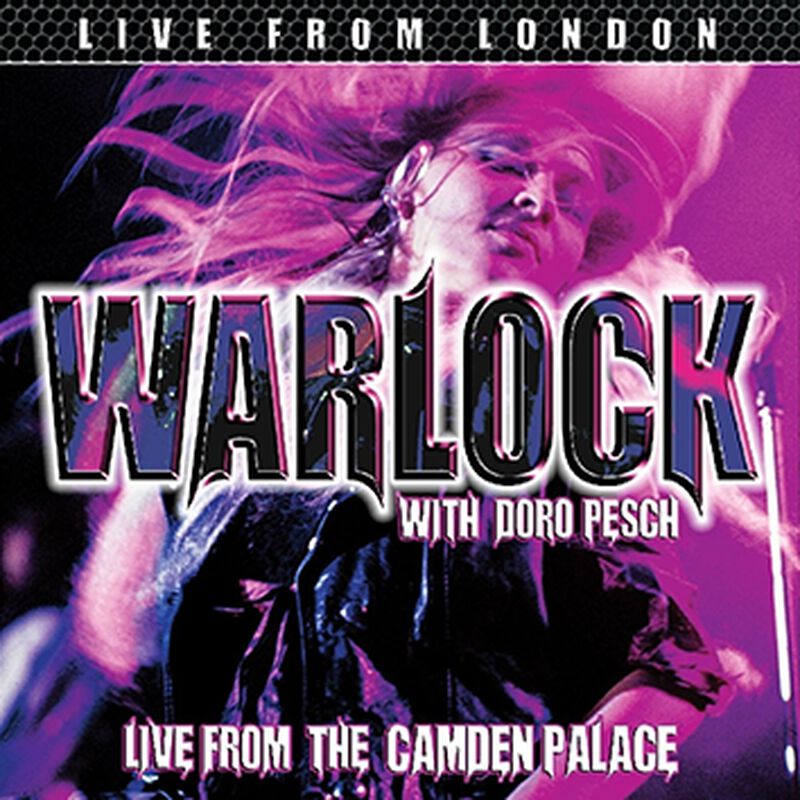 Only a few bands, who have rocked the stage of London´s Camden Palace, have had a singer as charismatic as Doro Pesch from 'Warlock'. The queen of heavy metal blasts through an unbelievable set of Warlock classics like 'Metal Racer', 'Hellbound' and 'Time To Die.' Warlock´s performance, which was recorded as part of the Live From London series, is rare evidence of the successful metal era. Artists: Doro Pesch - vocals, Rudy Graf - guitar, Peter Szigeti - guitar, Micha Eurich - drums, Frank Rittel - bass. 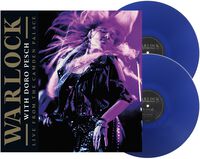 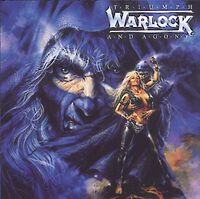