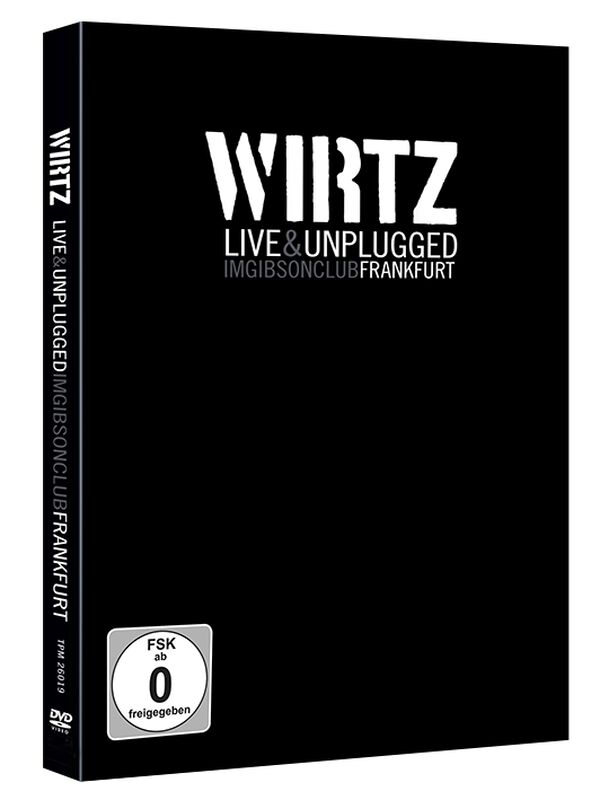 If you are leaving your path to success after releasing a top-5 album and literally pulling the plug to try something different, something acoustic, you ought to have big faith in your own work and songs which have to work even better and should be even more intensely while being presented in a whole new, quiet way. You ought to have faith in your fans, who have to actively listen and absorb the songs instead of being carried away by the pure power of sound like they have been before. And finally you ought to have faith in yourself as an unplugged production does not allow any mistakes or cheating. Acoustics will be presented to you with no filters, revealing what might be hidden under the surface. Consider yourself lucky if you pass these three tests. This will make you able to use the faith to create something new, honest and beautiful without using any stereotypes, ingratiation or backstops.

In June, WIRTZ aroused enthusiasm in Frankfurt on two consecutive nights for nearly two hours each. Both shows located in the Gibson Club with its industrial, elegant charm were sold out in no time as WIRTZ is more attractive than ever before. The visual enactment of what the audience of the mostly sold-out Unplugged Tour concerts got to listen happened seldom as in Hesse: The rough charm of bare walls does barely resemble what the singer, his band as well as the pianist and the string ensemble whisper, shout and urge from and at the audience. The music is creating a strong feeling while the hard concrete becomes a screen for the band and audience to project and spread the words and ideas without any hindrance. At the end the music not only gives lots of people shivers repetitively but does also make them break into perspiration. This is clearly due to the artists, the materials and the enactment: WIRTZ is always standing for honesty, for rhythm, and he is always inviting to join him - no matter if aloud or soft, on or off.

"Live & Unplugged im Gibson Club Frankfurt" is forwarding you a whole set list of feelings and hardness, of strength and fragility - the whole range of WIRTZ emotions to listen to and to feel at home over and over. This is meant to be both a living memory for the lucky ones who attended one of the concerts as well as a gift for those who were not fast enough to get one of the highly coveted ticket in time. This package includes one DVD and two CDs on which 20 songs under the fine cover of an unplugged arrangement, which combines all the power, anger, love and visions that WIRTZ carries. A compilation of songs as consistent as WIRTZ's growth itself. 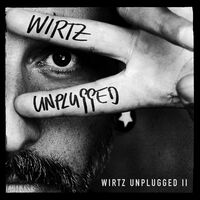