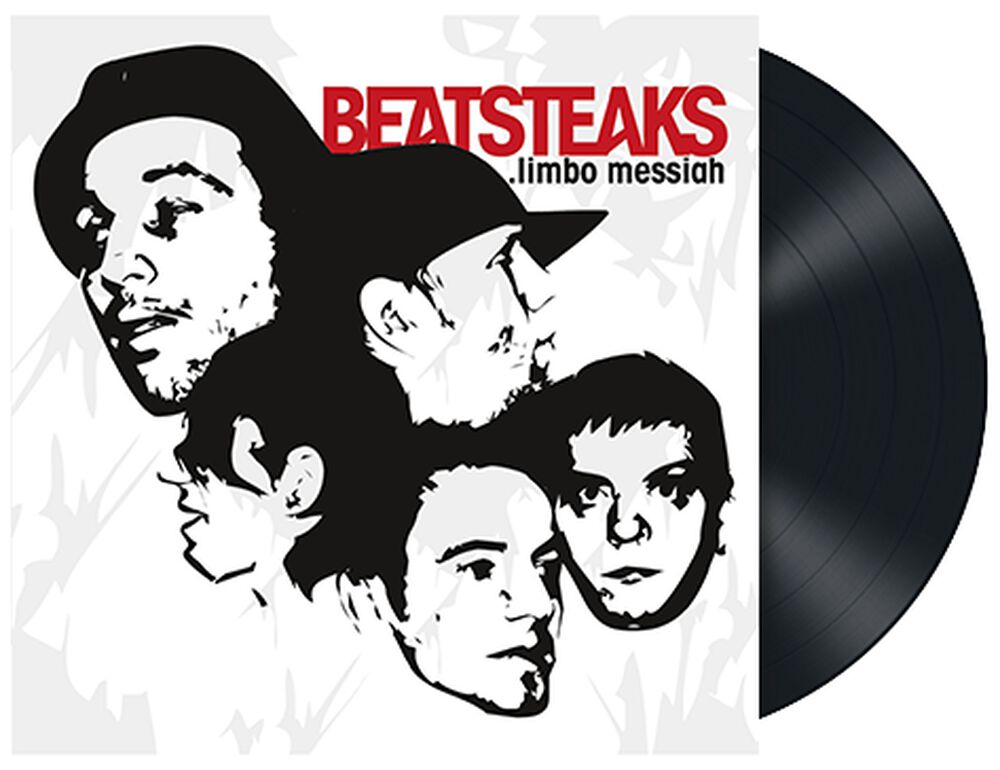 by Oliver Kube (13.04.2007) Edgy, alternative and full of energy: the Beatsteaks are currently Germany's favourite, English-singing (Punk-)Rock band. The success of the quintet is rooted in their fabulous live qualities as well as in their talent to redefine themselves without losing the re-reconnaissance value. Also on album No. 5, the Berlin-based guys surprise by presenting themselves like always, and yet, completely different again. For example in the song "Sharp, cool & collected", which despite all speed and hectic reveals some astonishingly precise, intricate rhythms. Or the hymn, "Jane became insane", beginning quite Queens Of The Stone Age-like and over its course becoming more and more of a singalong hymn. Further highlights of the unfortunately much too short, 30-minute album are the spherical, flittering "Meantime" and the great, emotional "She was great"; an almost true 60s-Soul song. The limited edition contains a Bonus-DVD with the 40-minute film, "Demons galore", a picture gallery and more.