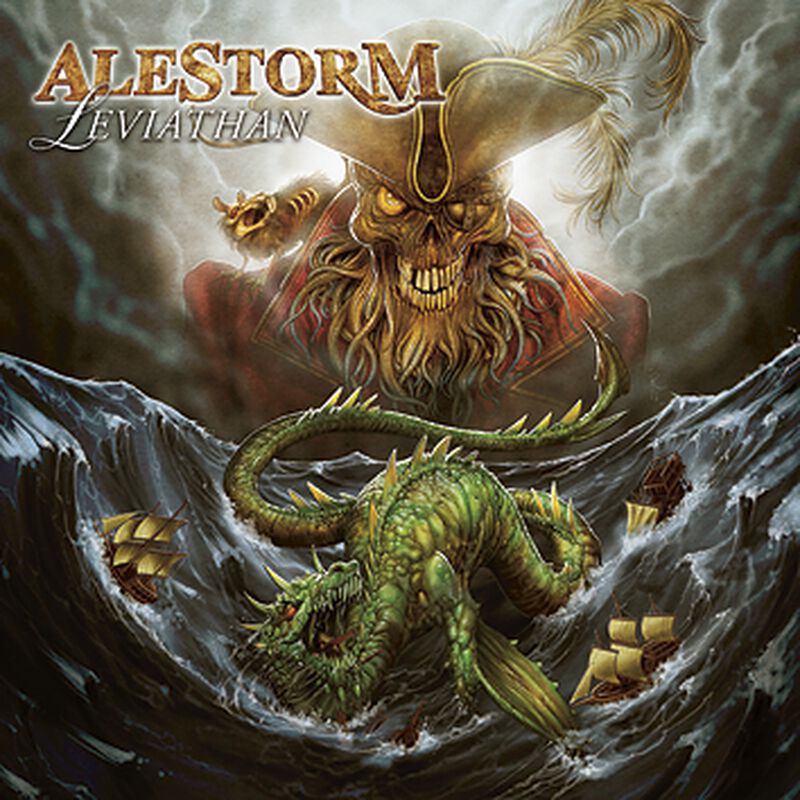 With their debut these Scots give the Viking- and Folk Metal scene a massive knock - also the current mini album offers the best of Scottish Pirate Metal.

by Markus Eck (29.01.2009) Last year, these Scots released their fantastic debut album which really left a mark in the Viking and Folk Metal scene - after all, "Captain Morgan’s revenge" was 100% rum-laden Scottish Pirate Metal. And now, the versatile drunkards from Alestorm are back! And the four pirates present us with something from their treasure chest: their mini album "Leviathan", featuring four fresh and crispy compositions typical of this band. The epic smashers "Leviathan", "Wolves of the sea", "Weiber und Wein", and groovy "Heavy Metal pirates" are neatly produced and make for some impressive ear candy. It's not only the catchy choruses, it's also those terrific keyboard tunes which fascinate me - come aboard and join the ranks! 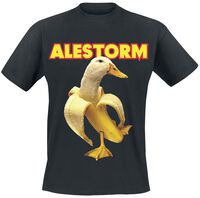 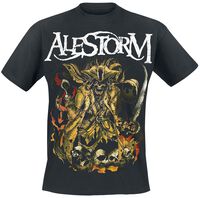 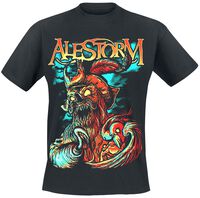 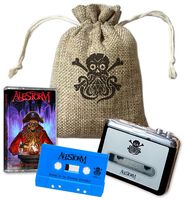 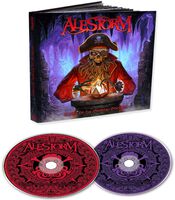 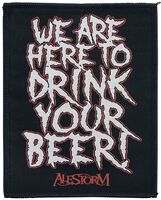 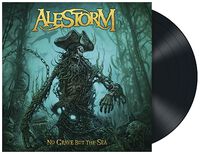