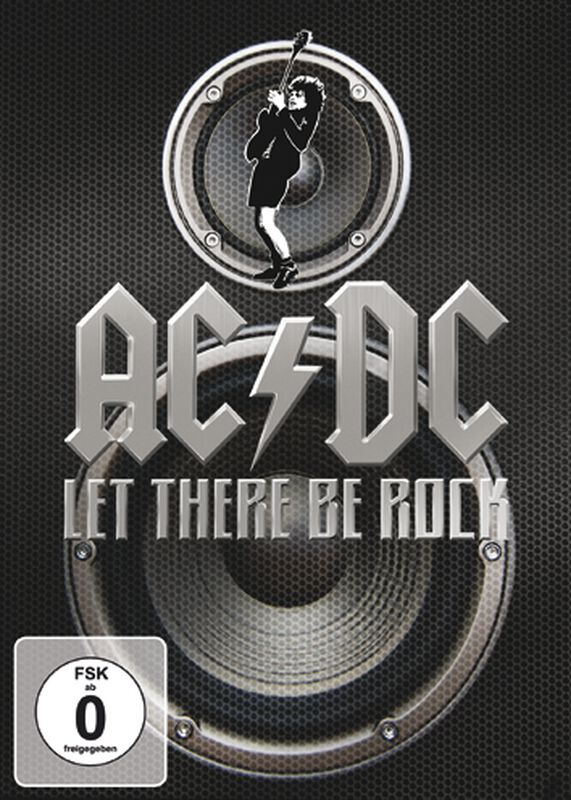 Let there be Rock 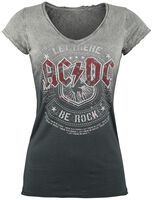 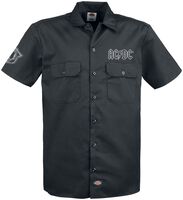 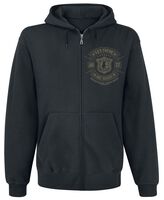 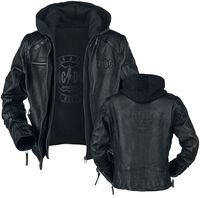 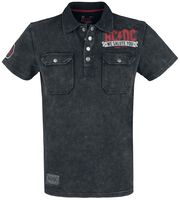 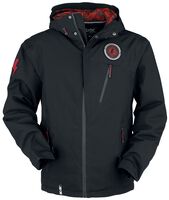 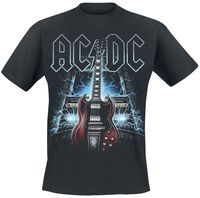 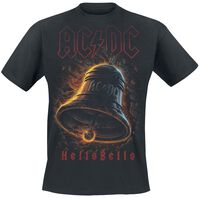 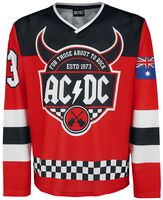 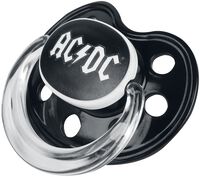 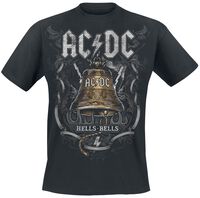