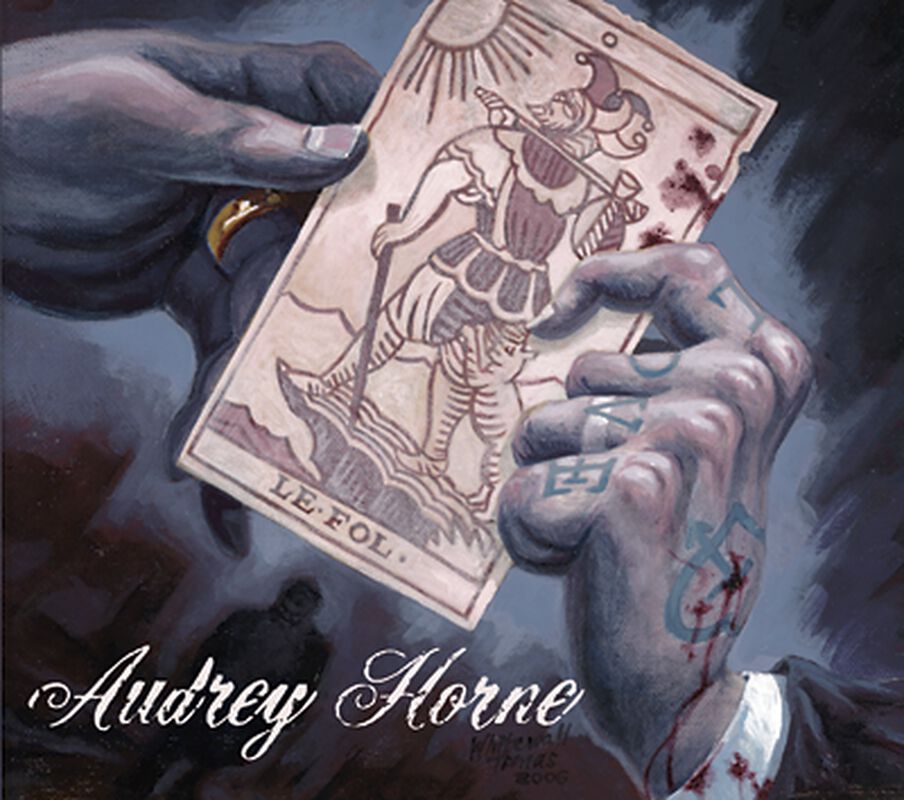 Audrey Horne is back with new line-up and a new album. Founded in 2002 in Bergen-Norway they show the same quality as all "powerful, heavy, melodic, in-your-face Metal bands", like Immortal and Enslaved, which were grounded in the same city!

by Oliver Kube (30.01.2008) For their debut album, "No hay banda", the guys around Enslaved-guitarist, Arve Isdal alias Ice Dahl won the Norwegian equivalent for Grammy and Echo, the Spellemann-award in 2005. Despite the departure of Gorgoroth-bass player, Tom Cato Visnes last year, they now present their sophomore release. Again, songs, like the grooving "Threshold", the Grunge-song, "So long, euphoria", the partially acoustic love song, "Monster" and "Jaws", dominated by keyboards in Roddy Bottum (Faith No More) vein, have almost nothing in common with the Black Metal hurricane that we know of Enslaved & Co.. Instead, this is top range Alternative and Stoner Rock that pleasantly emulates the epic qualities of Alice In Chains and other 90s-acts. Maybe the best and most atmospheric song is "Bright lights". It is here that frontman, Torkjell "Toschie" Rod brings in his powerful voice in full quality clearly lifting the Norwegians from their colleagues, Mustasch, who present similar elements and influences. 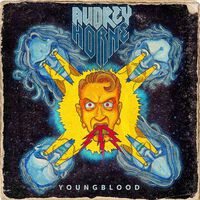 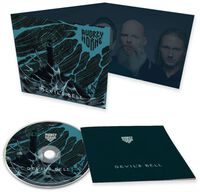