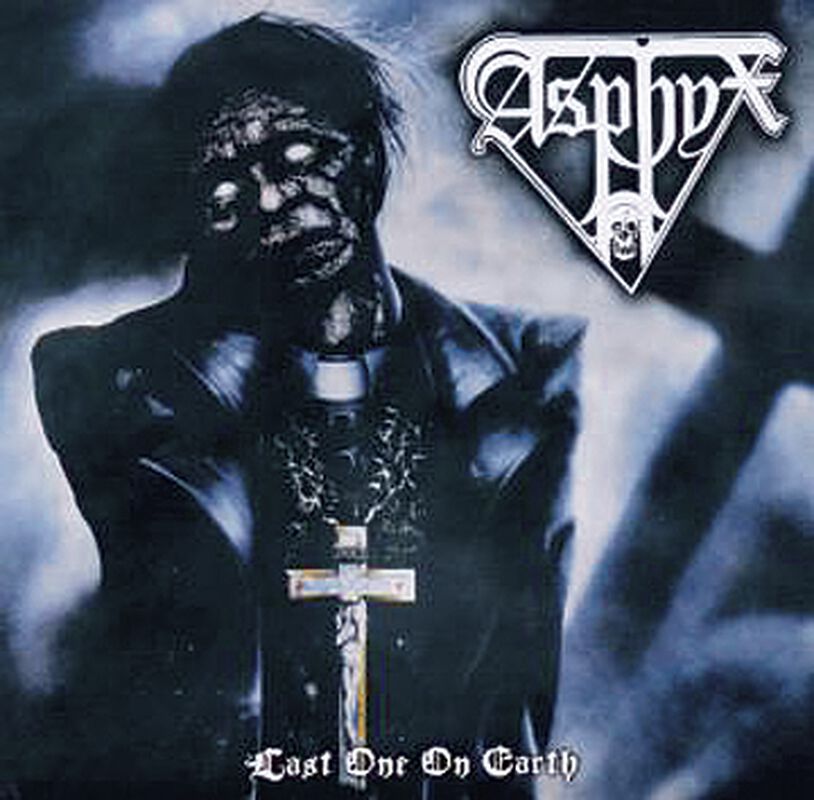 Last one on earth

The Dutch Death Metal daredevils Asphyx released their studio album"Last one on earth" in 1992.

After their debut album "The Rack" Asphyx produced "Last One on Earth" with a better sound and a more sophisticated songwriting. Shortly after the recordings, Martin van Drunen left the band and joined Bolt Thrower only returning to Asphyx in 2007. 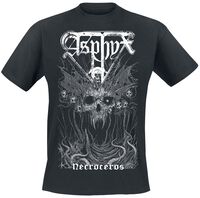 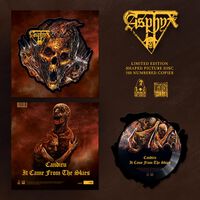 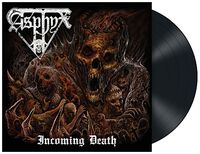 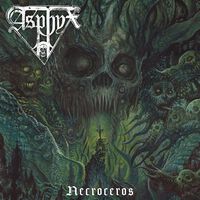 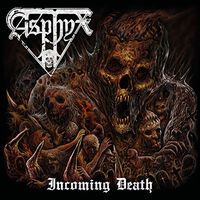 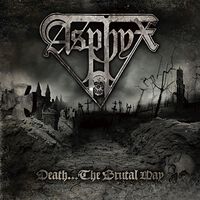 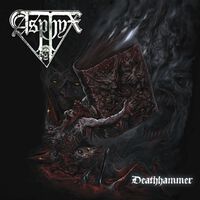 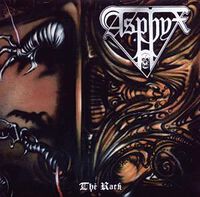