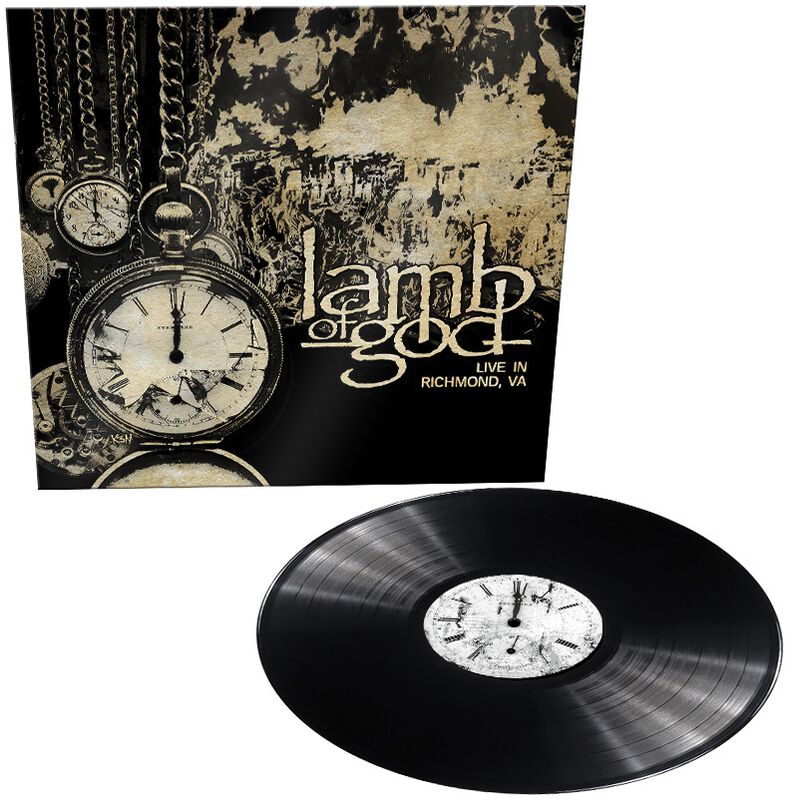 Miss the ferocity, groove and aggression of the one-and-only LAMB OF GOD on stage? Well, the wait is over. With their new live release available on CD+DVD as well as vinyl and digital, the mighty LAMB OF GOD offer fans the first-time-ever stage performances of the band’s critically acclaimed latest album, Lamb of God, performed live in their entirety in the band’s hometown of Richmond, VA. Due to the ongoing Covid crisis, this show was the fans’ first and only chance to witness the ferocity of the new self-titled studio album, released June 19 via Nuclear Blast, as a thrilling live performance with crushing encores that include several fan favorites and classics. 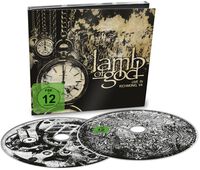 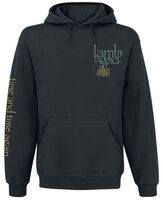 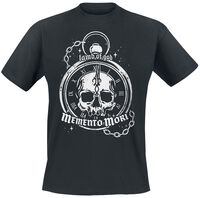 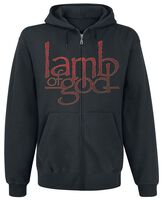 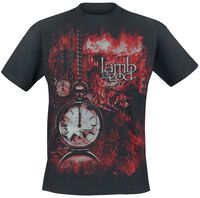 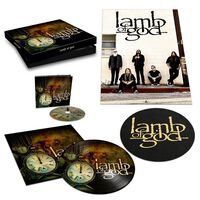 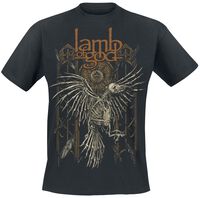 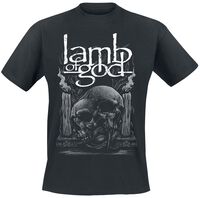 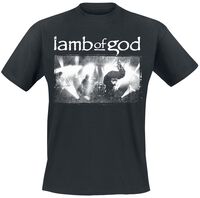 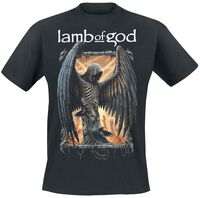 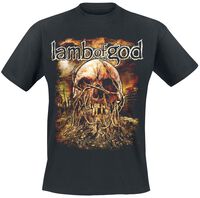