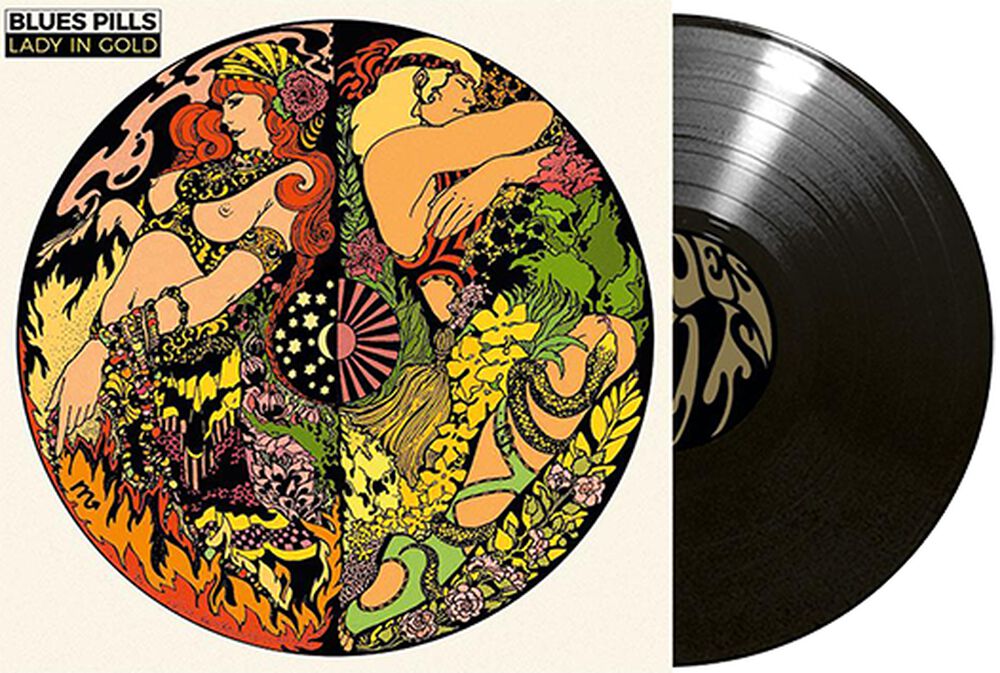 Is released on black vinyl and in gatefold.

The blue rock sensation 'Blues Pills' is ready to present a new album. Their highly celebrated debut album was produced by Don Alsterberg (GRAVEYARD, DIVISION OF LAURA LEE, JOSÉ GONZÁLEZ, JERRY WILLIAMS). He also produced the new work "Lady in Gold." Marijke Koger-Dunham (THE BEATLES, CREAM) created the amazing cover of the upcoming LP. It reflects the group's spirit uniquely. Once more, the new album proves why everybody loves the Swedish band so much. 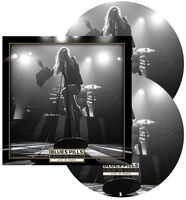 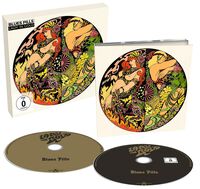 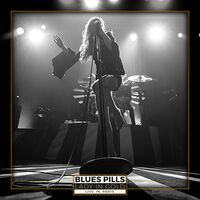 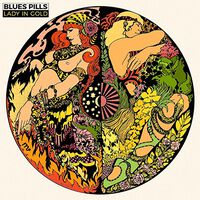 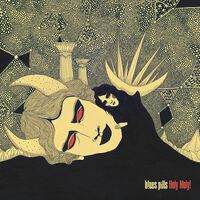 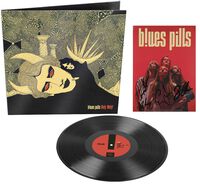 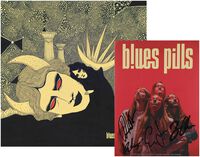 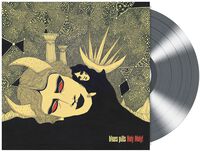 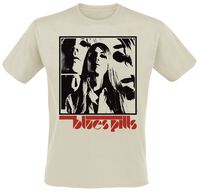 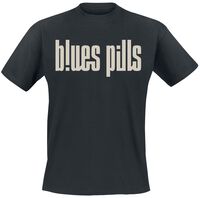