King of the dead

Cirith Ungol present the classic ‘King Of The Dead’ as a limited ultimate edition with four additional live tracks (Live 1984, Frost & Fire Fest II / Majestic Ventura Theater 2016) and an alternative version of ‘Death Of The Sun’ (Metal Massacre I). Additionally, the package contains a live DVD with the 1983 gig ‘Live At The Roxy’ (West Hollywood). The legendary second production from the American heavy metal institution was originally released in 1984 and remastered in 2017 by Patrick W. Engel (Temple Of Disharmony) and is sure to thrill fans of Manilla Road, Pagan Altar, Omen and Cloven Hoof. 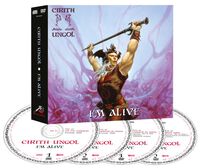 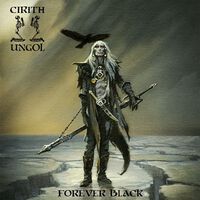 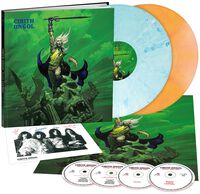 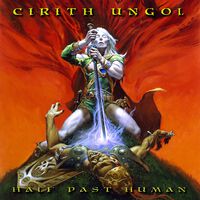