Re-release of the debut albums with the 6 bonus tracks of "Privilege of evil" EP.
CD 1
1. Karelia 2. The Gathering 3. Grails Mysteries 4. Warrior's Trail 5. Black Embrace 6. Exile Of The Sons Of Uisliu 7. The Lost Name Of God 8. The Pilgrimage 9. Misery Path 10. Sign From The North Side 11. Vulgar Necrolatry
CD 2
1. Pilgrimage From Darkness 2. Black Embrace 3. Privilege Of Evil 4. Misery Path 5. Vulgar Necrolatry 6. Excursing From Existence

by Andreas Reissnauer (02/03) A re-release that really makes sense, because the debut of the Finns has long been unavailable. And since the band still have a strong fan-base, the early albums must be made available without problems. On their first album, Amorphis were still playing pure Death Metal, combined with many melodies and, in contrast to their competitors predominantly in mid-tempo-regions. In best old-school manner, Amorphis sweep in almost Swedish fashion through the songs. The re-released version also features the six songs of the "Privilege of evil" EP, also deleted several years ago. The album was being remastered and the booklet was reworked. So, if you haven't got the album yet, get yourself this one now! 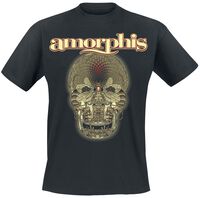 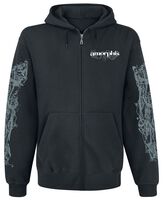 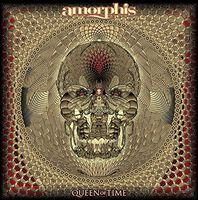 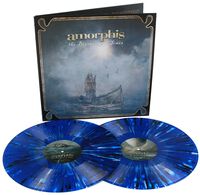 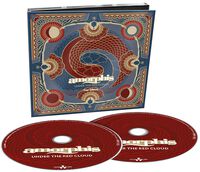 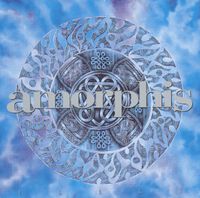 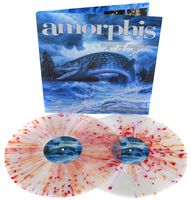