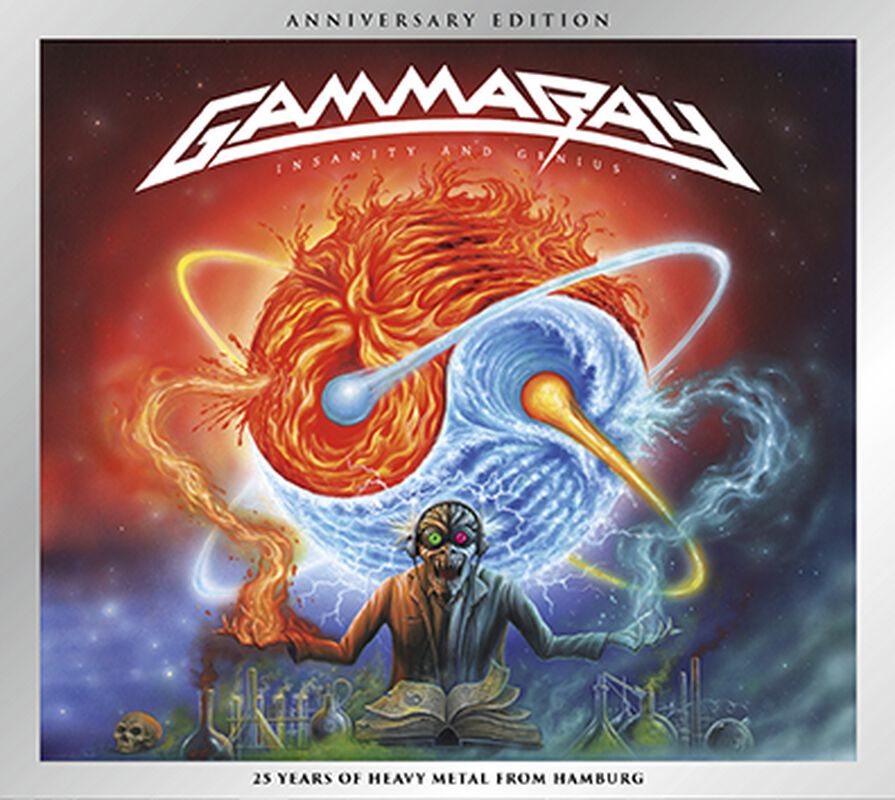 The third part of the reissue series of the Gamma Ray back catalogue is geared up to start.

The third studio album "Insanity And Genius", first released in 1993, is the last album with the singer from the early days, Ralf Scheepers, before Gamma Ray mastermind Kai Hansen took over the microphone. The reissue is now released as a "Anniversary Edition" in a high quality digipak including a new redesigned cover artwork, brand new liner notes, a remastering by Eike Freese (Deep Purple, Dark Age) and countless bonus tracks. 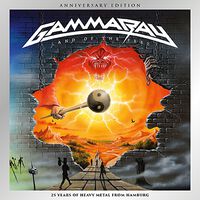 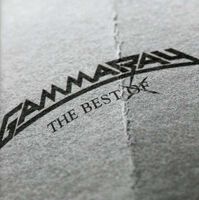 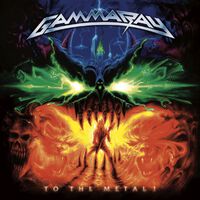 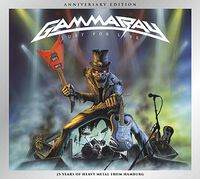 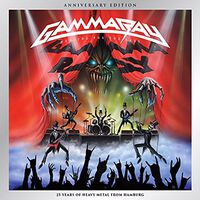 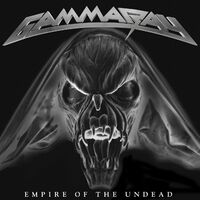