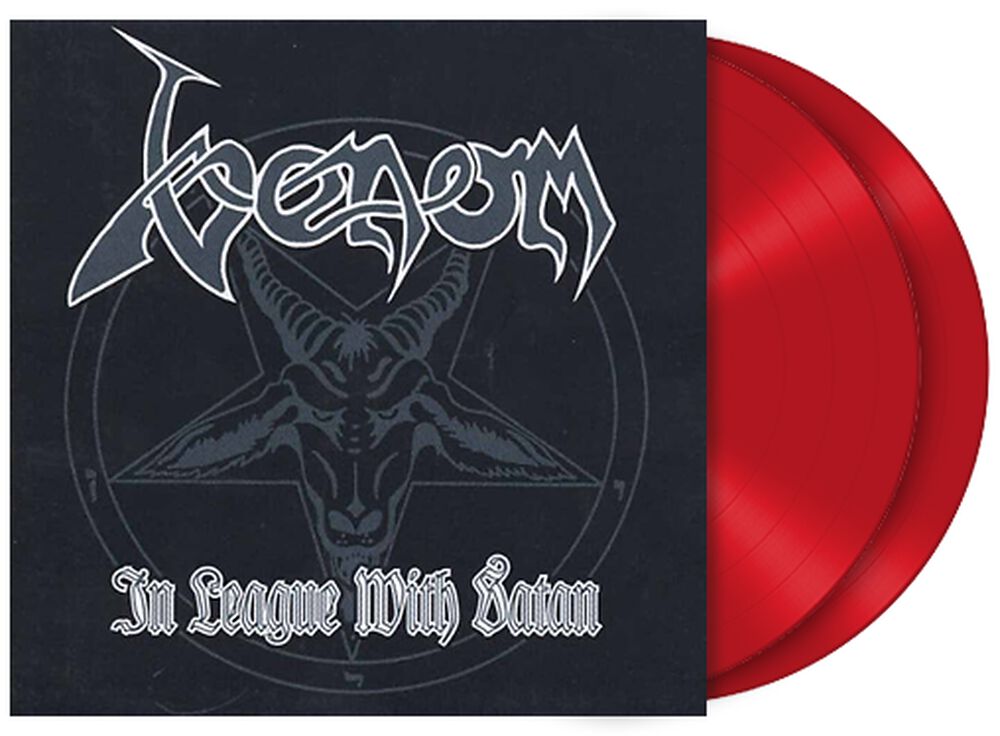 In league with Satan Vol.2

When VENOM appeared for the first time on the scene in the early 80's, they almost immediately set off a wave of shock in the Metal underground. Since they attracted the attention of both Metal fans and Punks, the band has been widely emulated. "In league with Satan Volume 2" offers an entrance to the best songs of the creative highlights of the band and contains 22 tracks alone on this second part of the series. 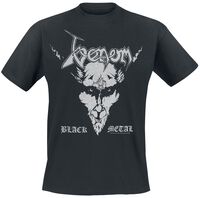 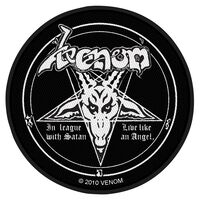 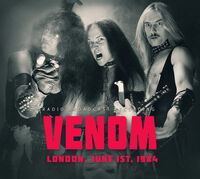 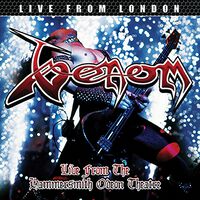 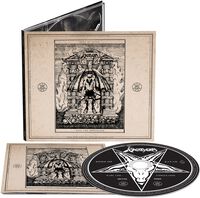 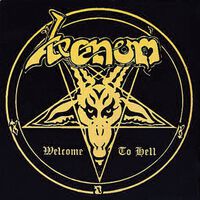 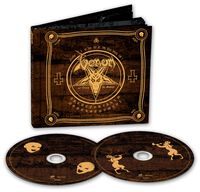