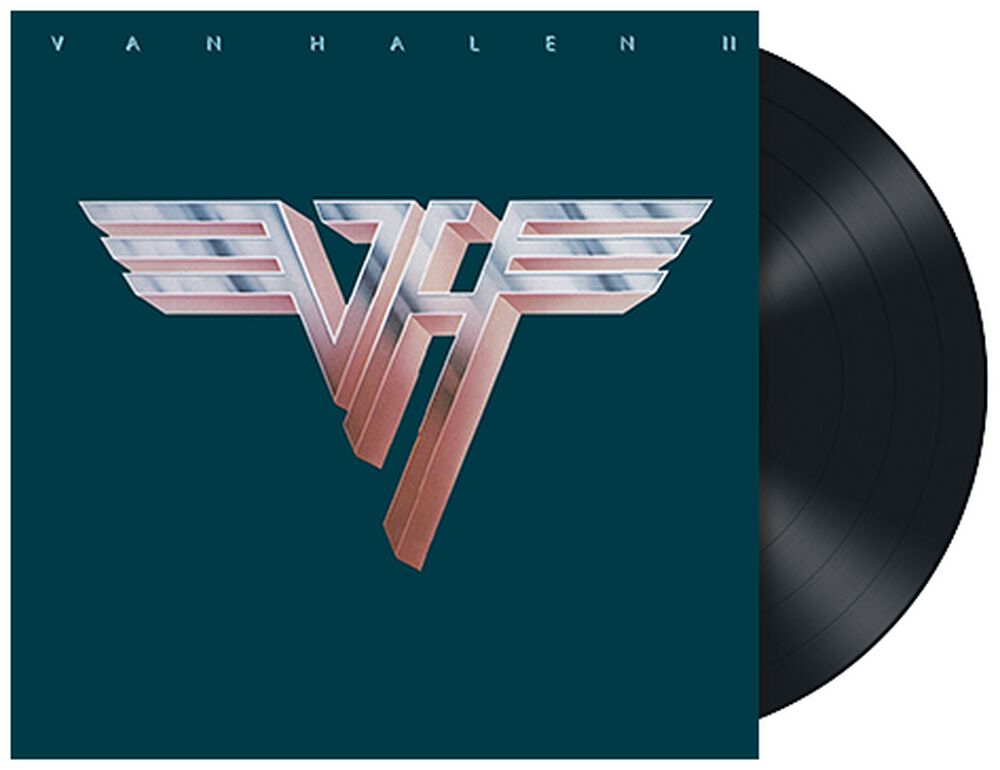 The successor to the debut album, simply titled "II", went platinum five times and should be known by every fan of American rock music. The tracks have been reprocessed by audio engineer and mastering specialist Christ Bellman in the Bernie Grundmann Mastering Studios. In order to authentically reproduce the original sound, he worked with original quarter-inch cartridges. 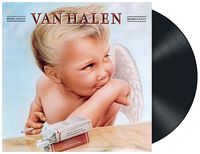 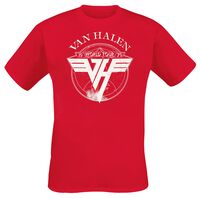 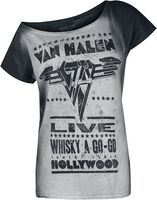 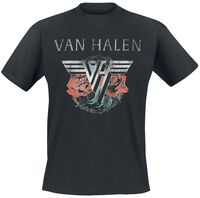 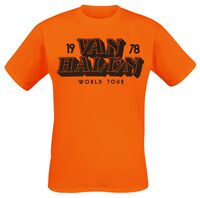 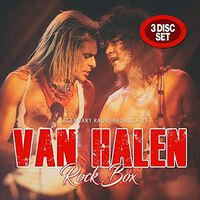 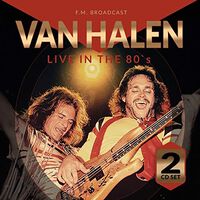 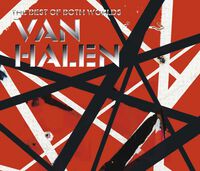 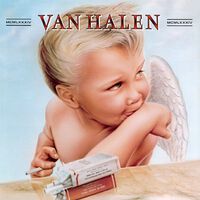 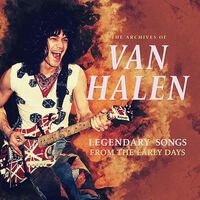