by Andreas Reissnauer (null) It has taken quite a while that Iced Earth have recorded their new album. Too many personal problems of Mainman Jon Schaffer and two line-up changes were the reasons. But as we all could expect, it was well worth the waiting, because the concept-album about prominent figures from the literature of monsters (Dracula, Frankenstein, Phantom of the Opera, etc ...), films (The Omen) and real existing people (Jack The Ripper) is great from the beginning to the end and includes all Iced Earth trademarks. On "Horror show", you'll find the typical Iced Earth hammers à la "Wolf" and "Jeckyl & Hyde", driven forward by the great stakkato-riffing of the guitar as well as epic hymns à la "Damien" and "The opera ghost". Added are Melodic Metal toppings "Jack" or "Dragon's child" that underpin the exceptional qualities of the band. You see, no radical changes in the sound, just in the closing "The opera ghost", we find a female guest-singer, sounds very great and reminds me of Queensryche's "Suite sister mary". And since also the Iron Maiden cover "Transylvania" can convince, I'm sure that all Iced Earth fans will, love this album. 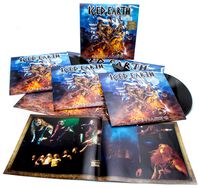 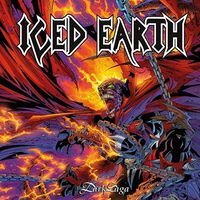 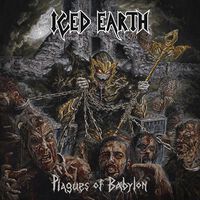 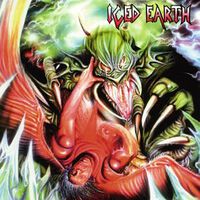 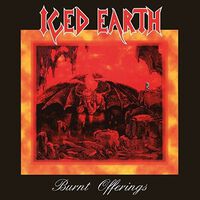 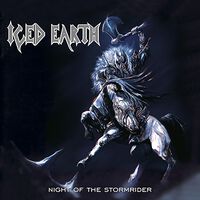 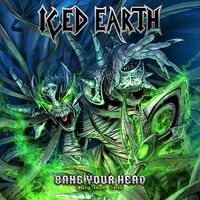