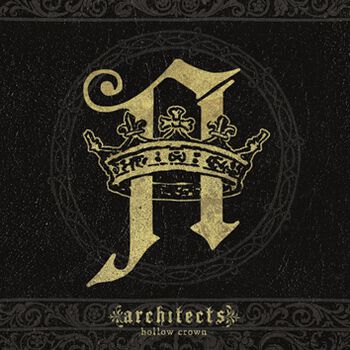 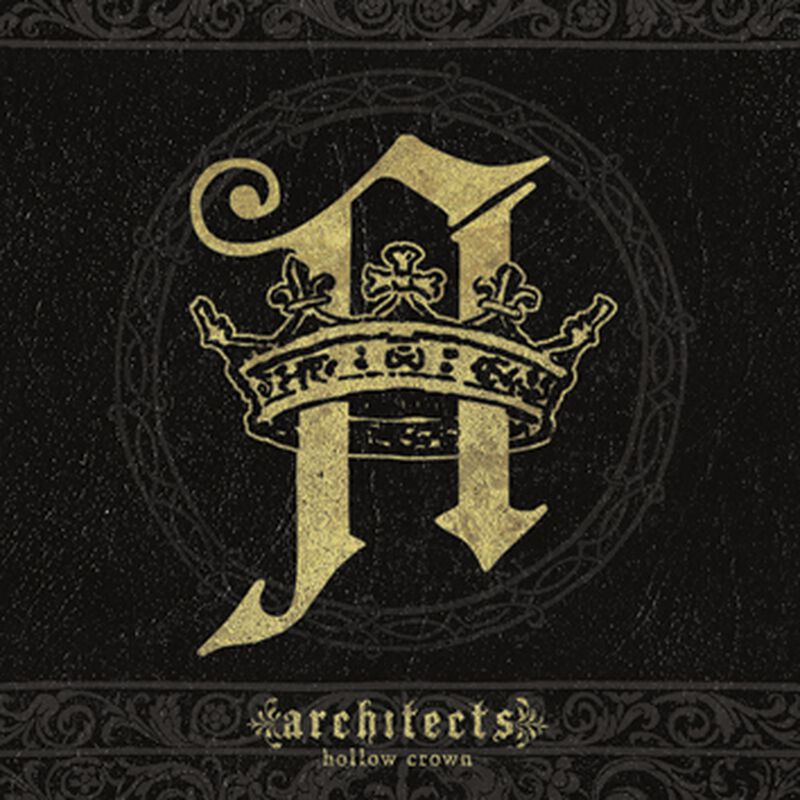 The 12 songs on "Hollow Crown" occupy the grey zone between Metalcore and Emo and manage to perfectly capture the current musical zeitgeist. This release marks the highlight of the Architects career that started in 2004.

by Matthias Mader (29.01.2009) Their new album tops off their work (consisting of two full length-releases and a split EP) so far - and between all these releases, the Architects toured their asses off (rather successful), among others, with Emmure, Parkway Drive, As I Lay Dying and Unearth. This live experience pays off: the songwriting on the new record has considerably improved. "Early grave", "Numbers count for nothing", or "Left with a last minute", for example, are deftly arranged, coordinated, and mature. The whole thing is not too speedy - mid-tempo parts and some intricate string work add zest and crunch to the well-produced output. Melodic vocals like on "Follow the water" are an exception, though. The twelve songson "Hollow crown" hover in the twilight between Metalcore and Emo, and thus are in accordance with the current musical zeitgeist. 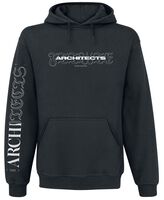 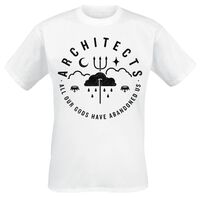 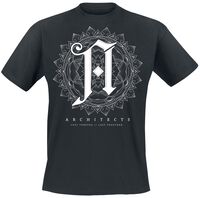 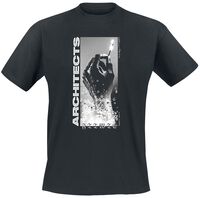 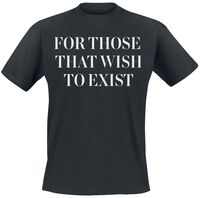 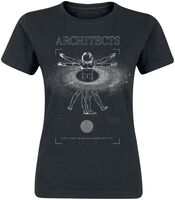 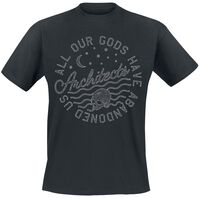 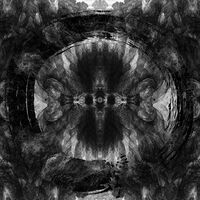 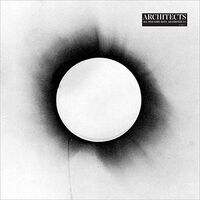