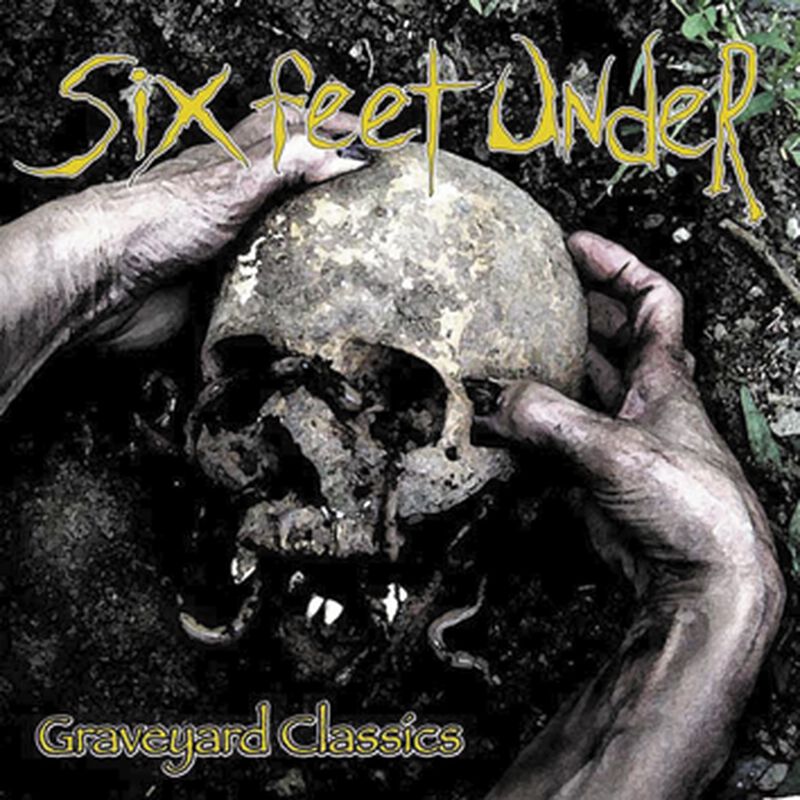 by Patrick Schmidt (null) For a thank you for their fans and as a shortening for the time to the next album, Six Feet Under release a c.d. with cover-versions. "Graveyard classics" features many classics transformed into the typical Six Feet Under-style, which isn't the easiest thing to imagine. Or can you fancy a groaned "Smoke on the water" (Deep Purple)? A little easier were songs like "TNT" (AC/DC) or "Piranha" (Exodus), which seemed to be destined to be covered by Six Feet Under. Really cool also is "Blackout" (Scorpions), where Chris Barnes shares his vocals in a duet with John Bush. Further included on "Graveyard classics": "Holocaust" (Savatage), "Sweet leaf" (Black Sabbath), "Son of a bitch" (Accept), "Stepping stone" (Sex Pistols), "Confused" (Angel Witch), "Purple haze" (Jimi Hendrix) and "In league with satan" of Venom, a song that Voivod also covered some years ago. Funny end of the disc is the real cruel version of Dead Kennedy's "California über alles". Cool! 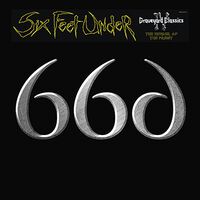 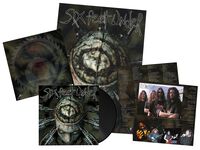 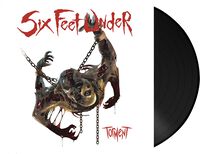 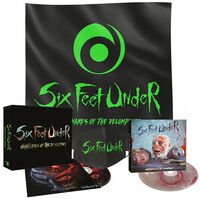 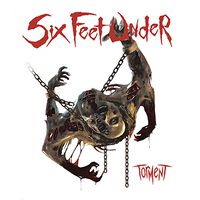 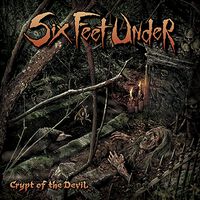 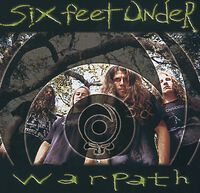 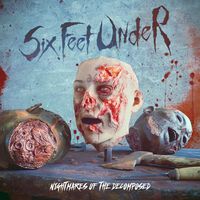