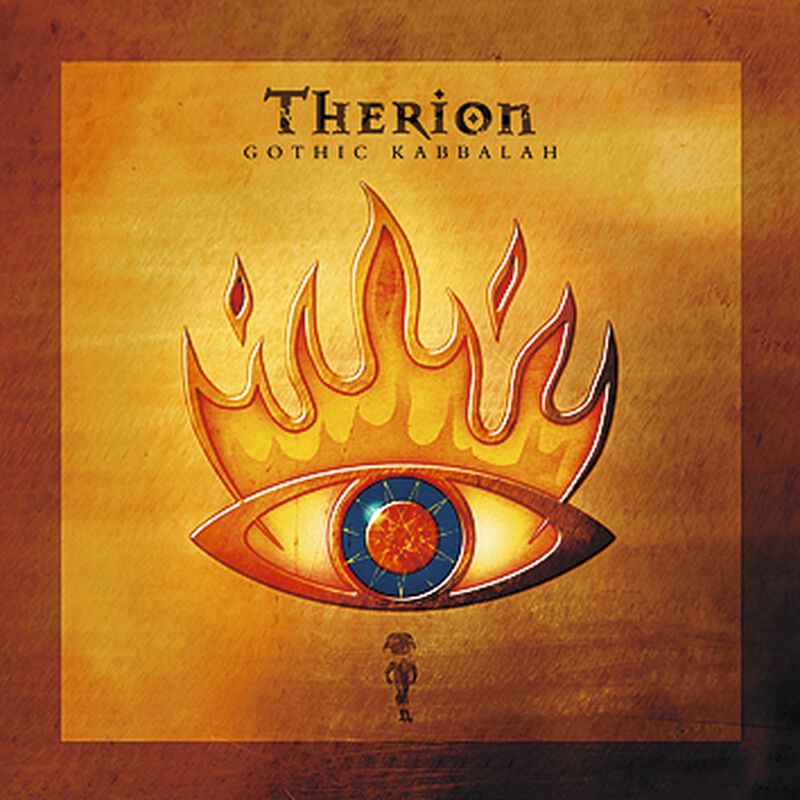 Thomas Karlsson and Christofer Johnsson, the head and heart of Therion, bow with "Gothic kabbalah"for the Swedish mystic Johannes Bureus and screw back the pathos for the benefit of the guitars, without breaking away their typical style.

by Lisa Hofer (29.12.2006) This golden, expensively wrapped silver disc offers you a wondrous time travel. Thematically, lyricist Thomas Karlsson leads you into the world of Johannes Bureus, a Swedish mystic whose ideals this album is devoted to. Also musically, Christofer Johnsson and his team have some new elements in store because the songs were written by the whole band as a team and are consequently influenced by different styles. Less pomp, more guitars, less choirs and more catchy riffs are the mottos. Songs, like "The perennial sophia" or "Mitternacht Löwe" only casually reveal some parallels to the last releases of the band, still, they convince by their charming uniqueness. Intricate passages and sophisticated arrangements answer for the fact that every tone was controlled by Christofer which after all creates the typical Therion atmosphere, e.g. especially in "Adulruna rediviva" causing shivers down the spine.