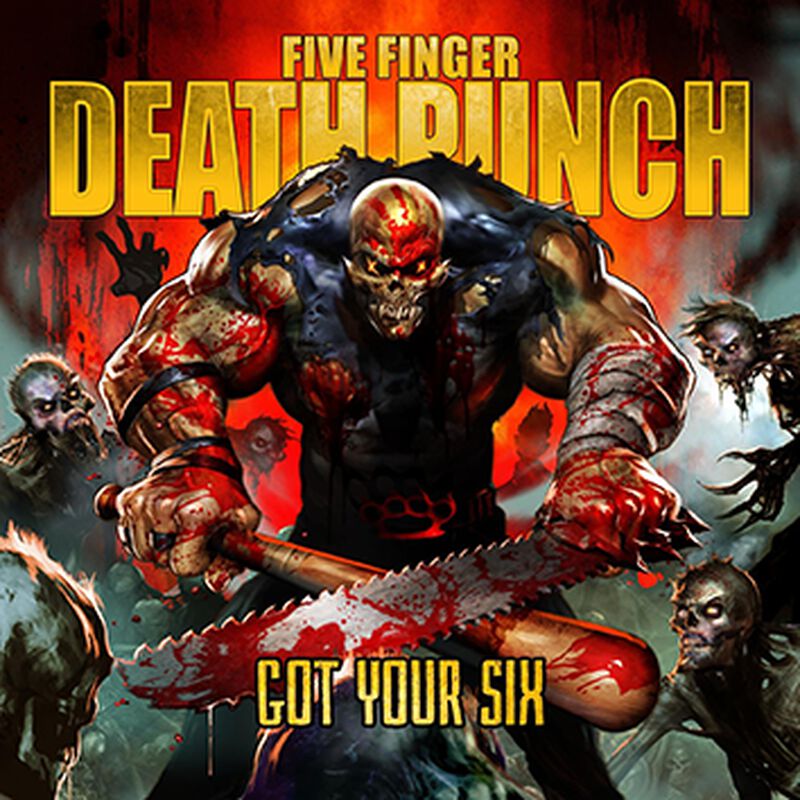 One of the most anticipated new releases has been launched. Five Finger Death Punch release their upcoming album "Got Your Six". The group founded in Las Vegas in 2005 opened a Pandora's box thanks to their excellent debut „The Way Of The Fist“ and managed to establish an incredible discography with their following albums. „War Is The Answer“ (reached place no. 7 in the Billboard Charts in 2009 with almost 800.000 copies sold in the United States until today), „American Capitalist“ (golden status as well due to more than half a million units sold and reached place no. 3 in the album charts) as well as the two parts of the double album „The Wrong Side Of Heaven And The Righteous Side Of Hell“ (directly reached place 2 in the charts, Vol. 1 is going gold!) are exceptional albums. With their sixth masterpiece, the band around Ivan L. Moody finally enters the next round. 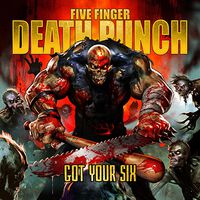 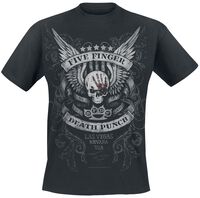 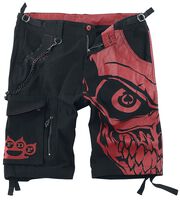 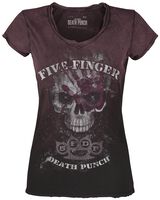 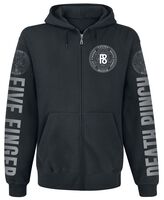 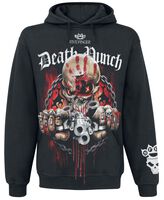 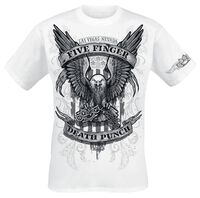 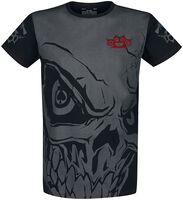 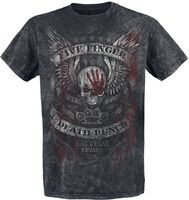 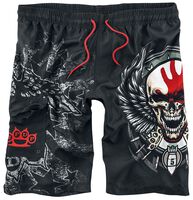