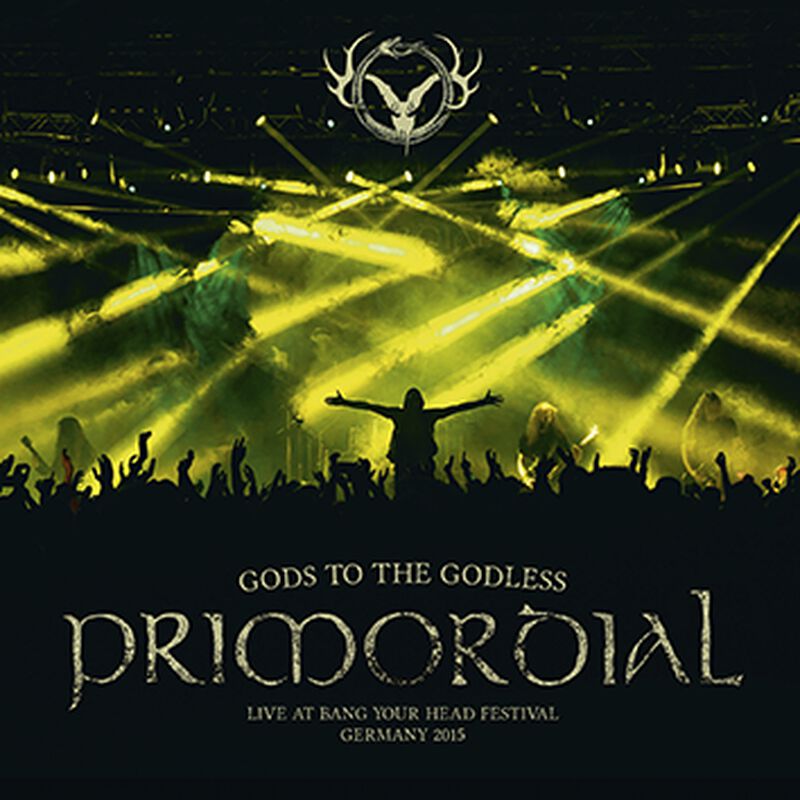 Is released in a limited digibook.

Primordial from Dublin release their live album "Gods of the godless (Live at BYH 2015)". With this output, the Celtic Metal/Pagan Metal formation offers us their spectacular performance at last year's Bang Your Head-Festival where the band around Alan Averill aka A.A. Nemtheanga delivered a thrilling, intense show that sent shivers down the spine of every visitor. Unique! 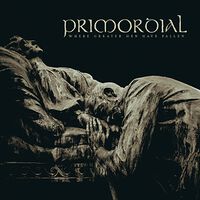 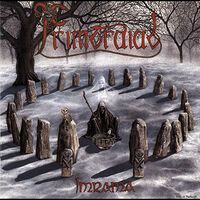 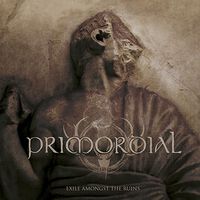 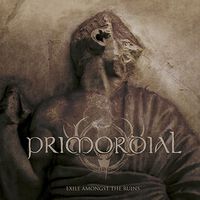