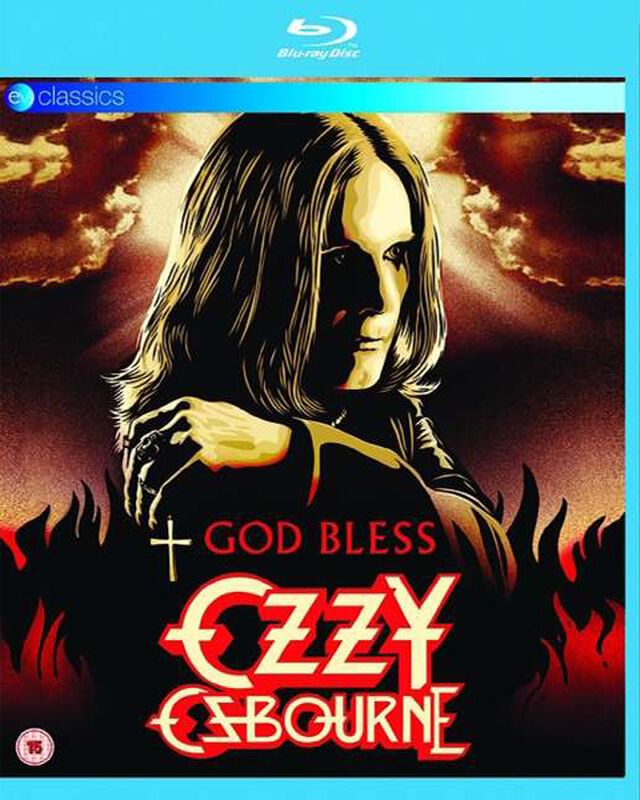 God Bless Ozzy Osbourne tells the exciting story of the madman himself. Starting with the foundation of the band Black Sabbath, it also talks about his solo career and his media success. Icon Ozzy Osbourne is analysed through and through: wild times of sex, drugs and rock 'n' roll, weird performances on stage, tragic moments such as the death of the guitarist Randy Rhoads and media attention through the reality TV show The Osbournes. God Bless Ozzy Osbourne contains a lot of unreleased film material like interviews with the family and band colleagues, outtakes of the Tribeca Film Festival and other bonus material. 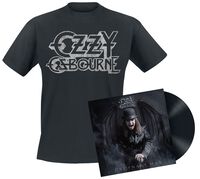 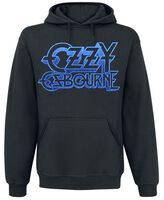 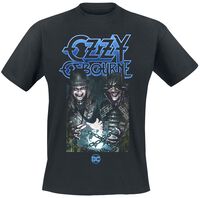 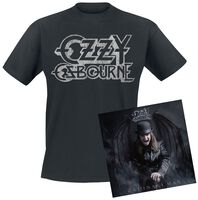 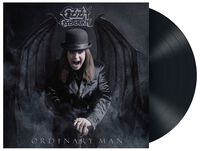 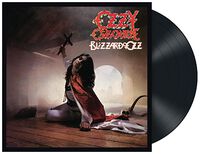