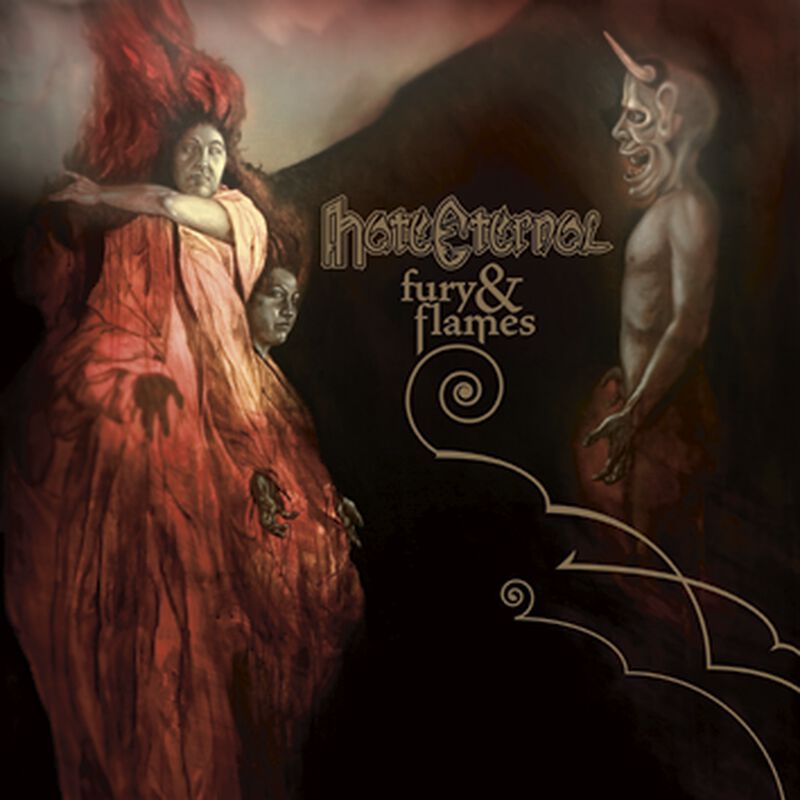 Anyone who thought Hate Eternal is happy hunting ground, can resign as a prophet. On higher level and at the same time better sailed in Amderican Death Metal can't be transported.

by Björn Thorsten Jaschinski (20.01.2008) Despite all prophecy of doom, Erik Rutan gathered a dream-line up for his fourth rearing of eternal hate, turning all drawbacks from the last years into creativity. The Cannibal bass luminary, Alex Webster isn't part of the band when they play live, of course, but to make up for this, Erik found a virtuoso drum talent in Canada: Jade Simonetto easily steps into the footprints of Derek Roddy and brings in a lot of his own personality. The most fortunate coincidence, however, is the re-unification with his old Ripping Corpse-companion, Shaune Kelly. The two songs in which they collaborated, "Hell envenom" (orgiastic shredding) and "Para bellum", let me hope for a long-lasting cooperation. Their more melodic approach means no decrease of speed ("Tombeau" remains the phenomenal exception), no clear vocals, no withdrawal from highly complex US-Death Metal at the performance limits. It's just ornaments that like in Monstrosity heigthens the musicality. Without compromises. Without anything that could compete. 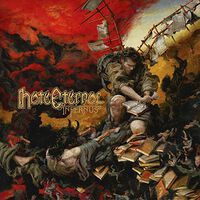 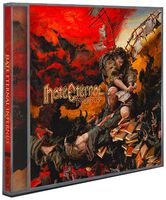 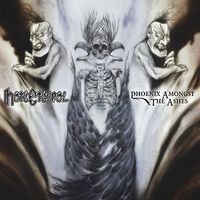