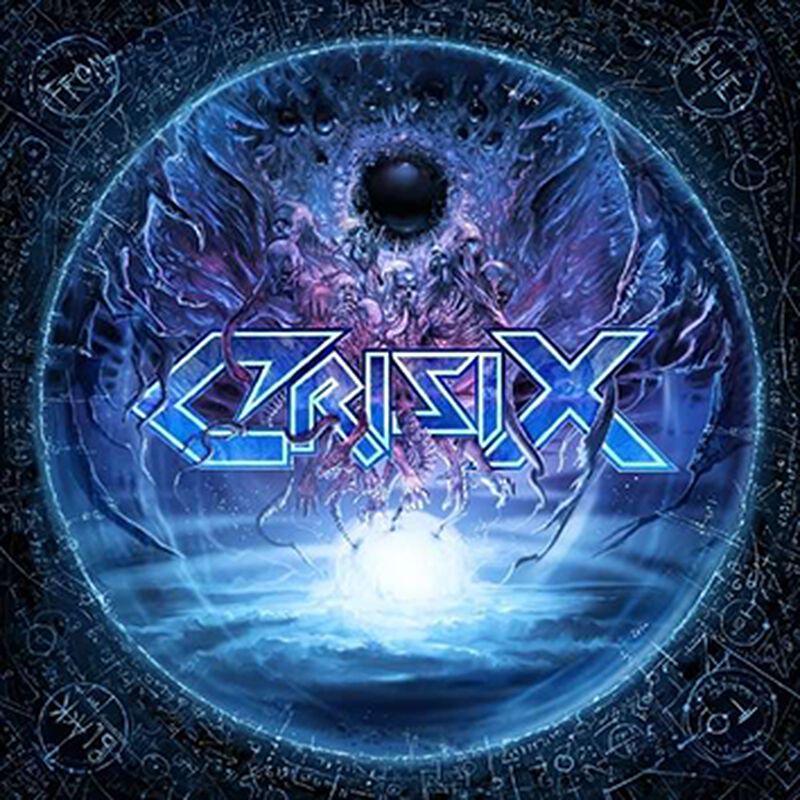 From blue to black

CD More from Crisix
Sold out!
More product details
This item is currently not available.

After the 2013 album "Rise - Then Rest", the thrashers from Barcelona are finally back with a new album. The band was founded in 2008 under the name "Crysys" and the upcoming album is called "From Blue To Black" and it again presents a collection of energetic killer tracks. The output was produced by the icon Jens Borgren (Arch Enemy, Kreator, At The Gates, Opeth). For fans of Apatrida, Lost Society and Co. this is definitely a must have. 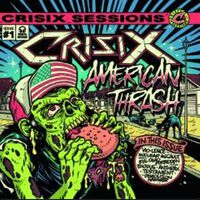