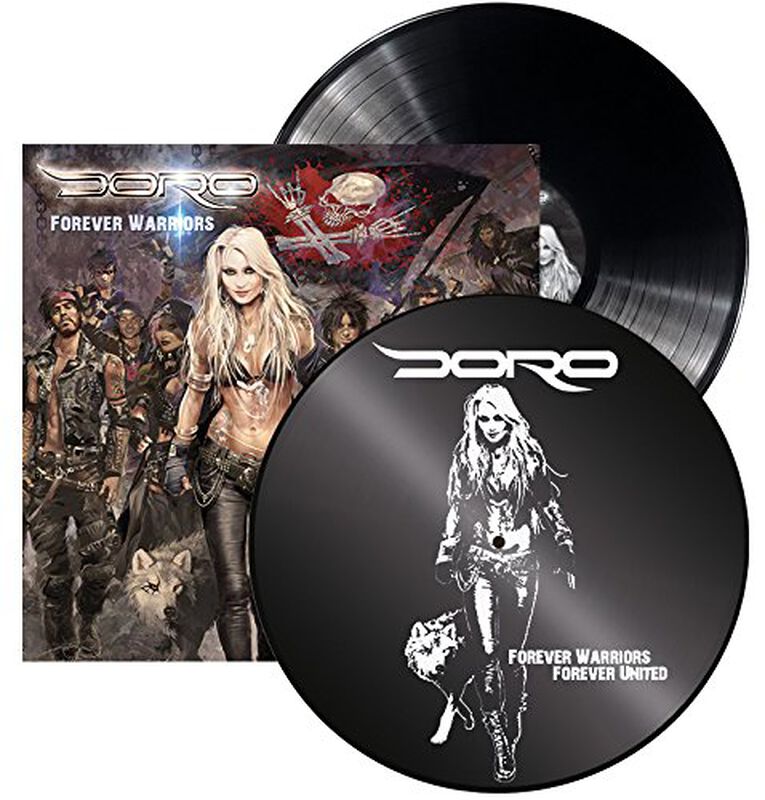 This edition features ‘Forever Warriors’ in the form of a black double LP.

Doro’s new studio album, ‘Forever Warriors, Forever United’, is at the ready. The metal queen of the (rock) world proudly presents 25 brand new songs – her first double album ever. However: ‘Forever Warriors, Forever United’ is more than just a mere double album – it’s two new Doro albums in one, released as a high-quality set on two CDs and classic vinyl formats. The upcoming production presents Doro as a wild warrior. Songs like ‘Bastardos’ or the first single ‘All For Metal’ speak a clear language. With ‘If I Can’t Have You’, she also launches an attack in a duet with Amon Amarth screamer Johan Hegg. The release includes 19 regular tracks and six bonus songs full of surprises. The genius cover art was created once again by Doro’s favourite painter Geoffrey Gillepsie. It portrays a forward-facing Doro in the middle of a wild crowd of daredevil metal musicians. You can also see that guitar hero Doug Aldrich (Whitesnake, Dio, Dead Daisies, etc.) is playing for the metal queen! Doro is certainly happy about the guest performance by her former Warlock guitarist Tommy Bolan, who swung the axe as far back as 1987 for the amazing album ‘Triumph And Agony’. 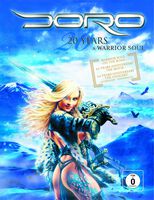 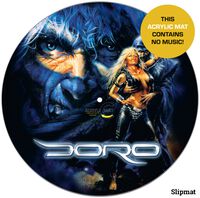 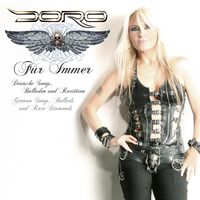