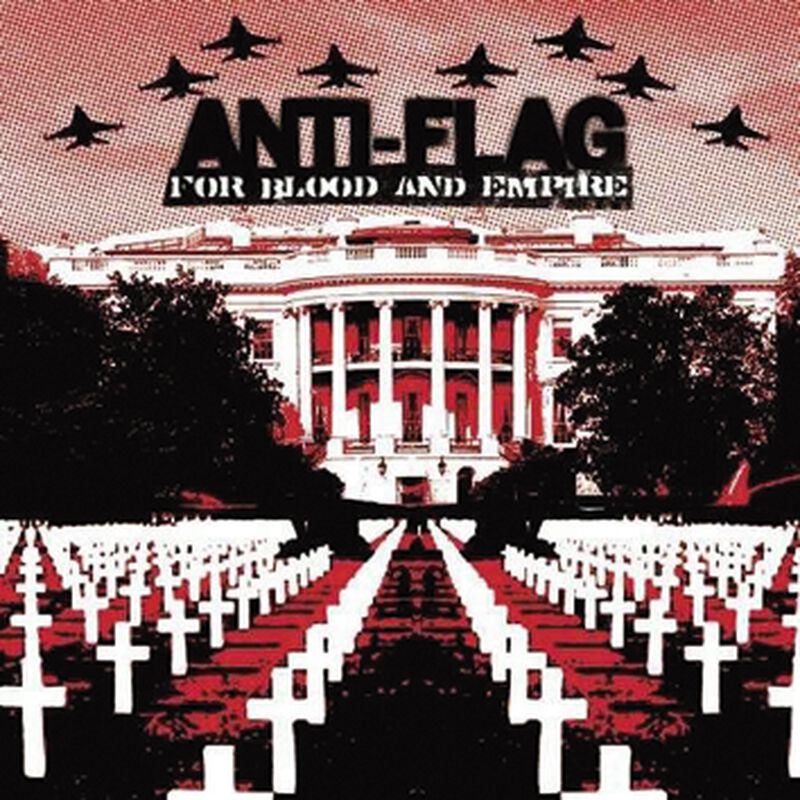 For blood and empire

With their dynamics the Punk formation Anti-Flag from Pittsburgh sends 13 protest-hymnen into the sound cosmos.

by Matthias Becker (21.03.2006) The Pittsburgh-punk-quartet stand for peace, freedom and the overcoming of racism, nationalism and sexism. Furthermore, Anti-Flag, who meanwhile can look back on eleven years of history, see additional necessity in the musical examination with the political farce of a George W. Bush. Also their seventh album bursts with both angry and witty punk hitters against the lies of politicians ruled rather by money than by the demands of the people. With their approved dynamics - NOFX, Bad Religion and Green Day or Pennywise send their greetings - they rock down 13 protest hymns for humanity. Acoustic fists with fierce riffs against the political US craziness. Quotations like off the track, “Hymn for the dead" summarize their animosity conclusively: “In death as in life we are one in the same.” The essence is the eloquent voice that wants to be heard and that has a lot to say. The brute call to get off the chains and confess to the Anti-Flag-defense. 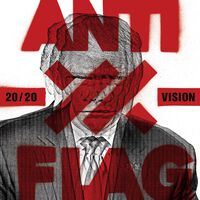 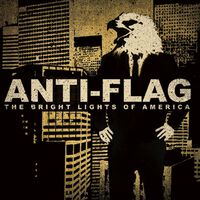