"Float" is the successor of the worlwide famous "Within a mile of home", which made the jump of 0 to 20 in the American billboard-charts.

by Benny Ramm (31.01.2008) Finally, Flogging Molly release a new album: the first studio album since the successful 2004-"Within a mile of home" and the rarity- and live-song-collection, "Whiskey on a Sunday" released in 2006. The new album, "Float", is Flogging Molly at their best. The eleven songs are predominantly settled in up-tempo regions; nevertheless, "Float" is opened by the very calm, dreamy song, "Requiem for a dying son". For the rest of the album, the Irish Punks rock through an unbeatable repertoire of smash hits refined by Irish Folk Punk Rock. The epic, acoustical dark beer party bursting for good mood is skilfully varied by the slower songs, "Lightning storm Flogging Molly" and "On the back of a broken dream". With "Float", Flogging Molly underpin their position in Irish Punk Folk as the final hymn, "The story so far" proves three times. 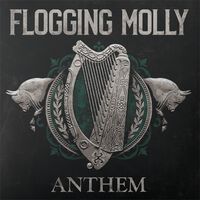 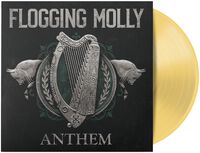