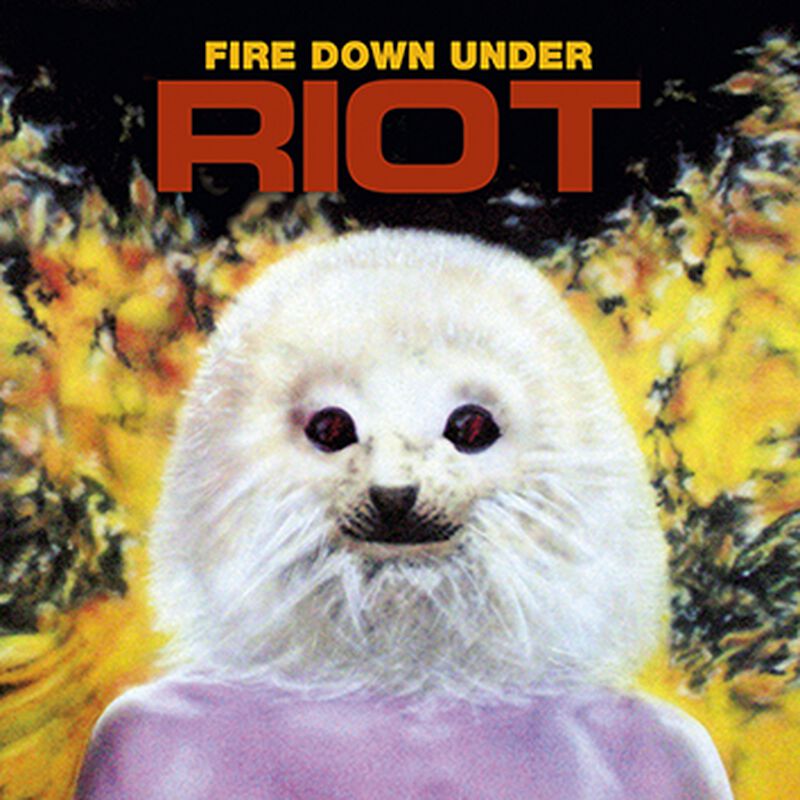 CD More from Riot
Sold out!
(1)
More product details
This item is currently not available.

"Fire down under" is available as a Digipak (poster booklet) and includes 2 bonus tracks!

The third album "Fire down under" from American cult group 'Riot' has been re-issued in Digipak format. This album was originally released in 1981 and still sounds just as relevant today. It is sure to appeal to fans of Agent Steel, Manilla Road, and Raven. 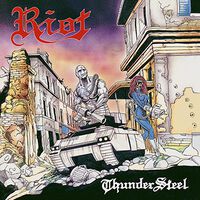 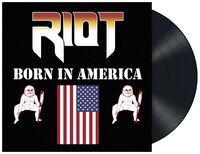 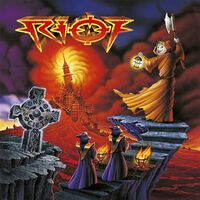 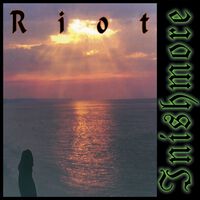