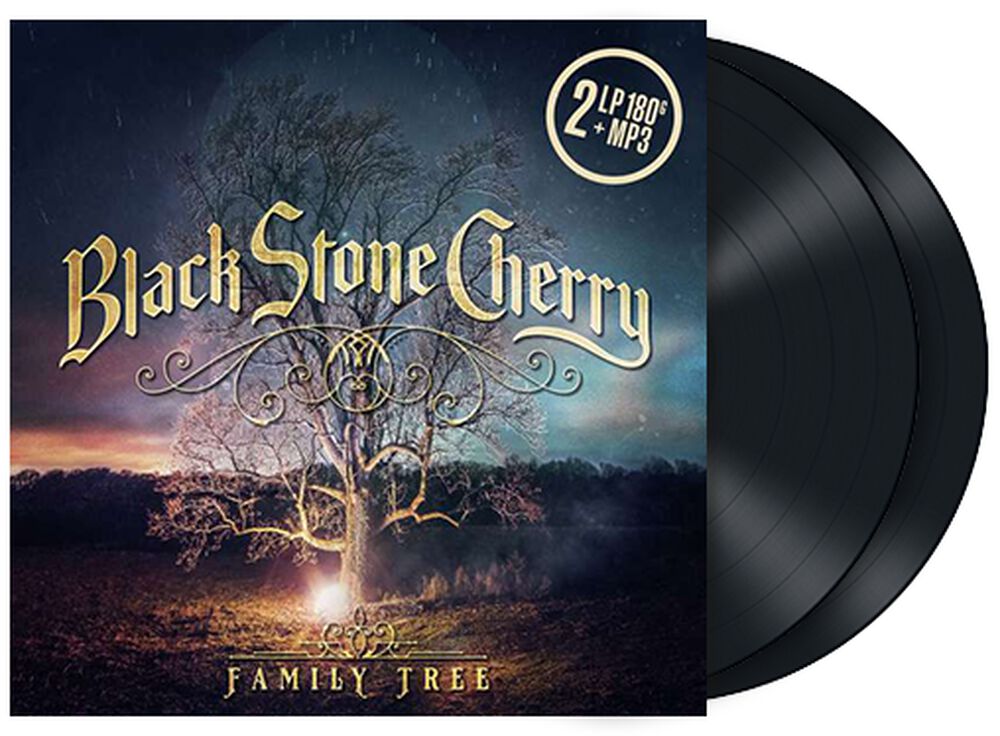 Released as double LP on 180 g, including download code.

Following their last album, ‘Kentucky’, which made it to fifth place in the UK top 10 album charts in 2016, Kentucky’s favourite rock band, Black Stone Cherry, return with their sixth album. The new album brings us another relentless dose of rock riffing. 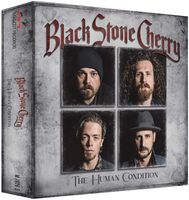 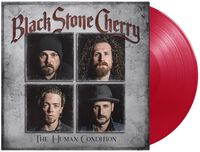 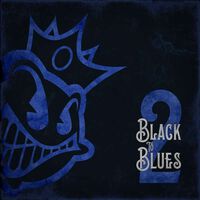 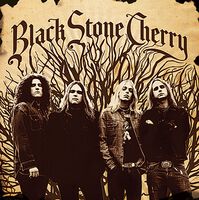 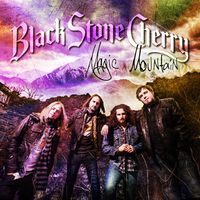 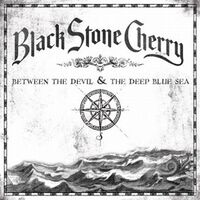 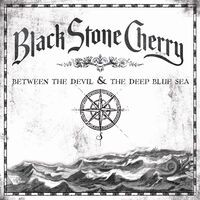