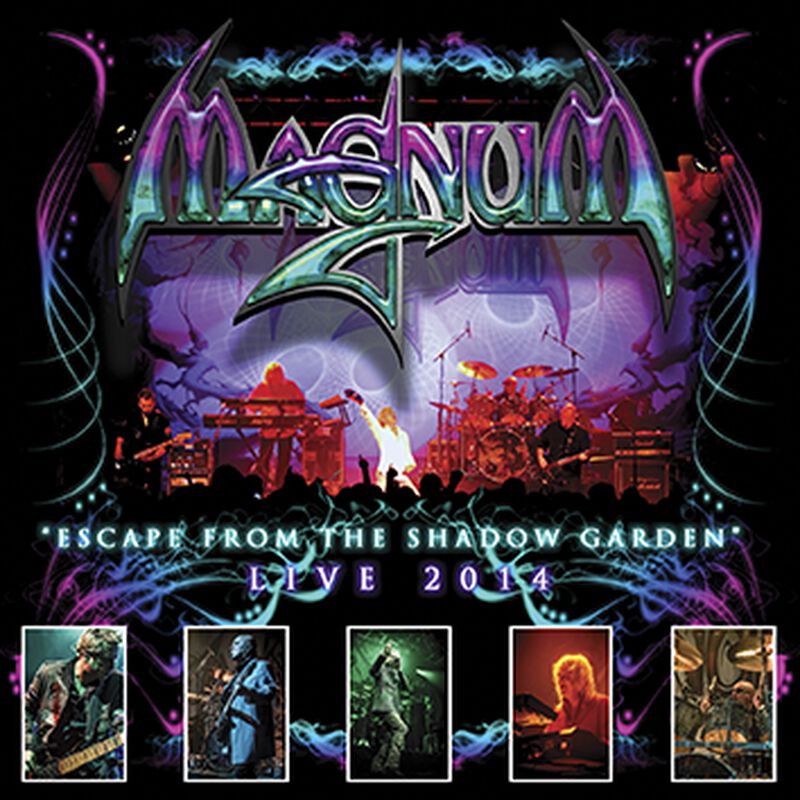 Escape from the shadow garden - Live 2014

The British rock legend 'Magnum' releases a new live album. The material was recorded at several selected shows of their "Escape From the Shadow Garden" Europe tour in autumn 2014. The set list includes songs from 7 of their 18 studio albums. The band produced this live documentary themselves in order to give the fans an opportunity to enjoy songs from all periods of their work, beginning in the 1970's and continuing until today. 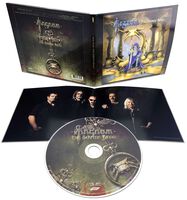 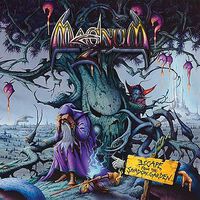 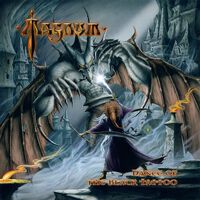