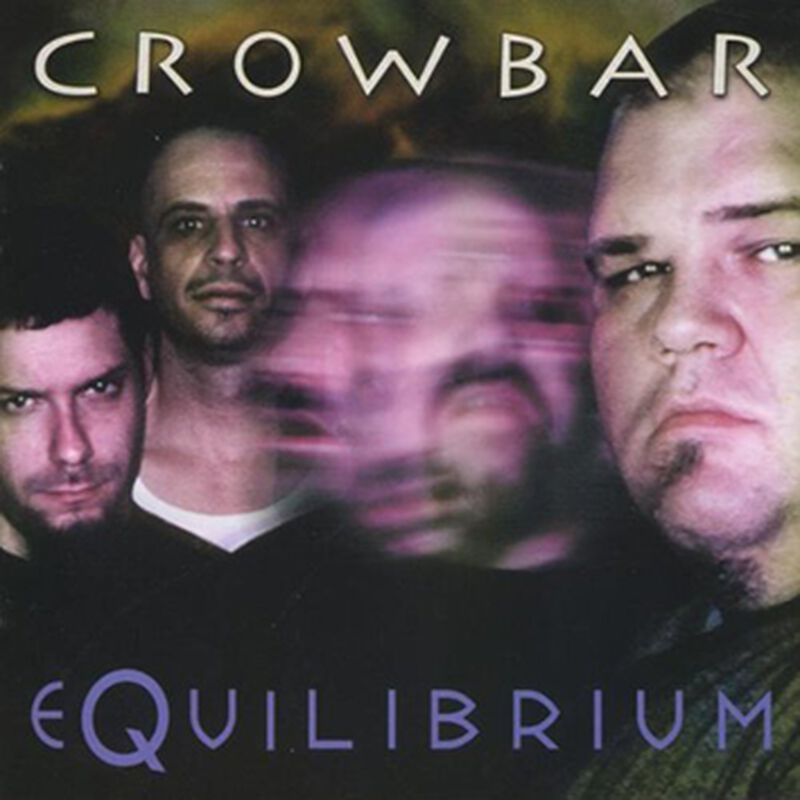 Re-release of the sixth 'Crowbar' album "Equilibrium". The band based around Kirk Windstein manages to impress enormously (includes bonus tracks).

At the beginning of the 90's, the band 'Crowbar' from New Orleans suddenly appeared to rule the hard core/rock/sludge metal scene. There were continuous links and cooperation between Crowbar and Pantera & Down musicians. In 2000, 'Equilibrium' was released. It is known to be one of their best albums. 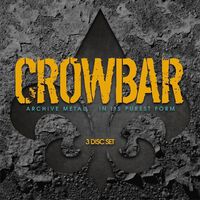 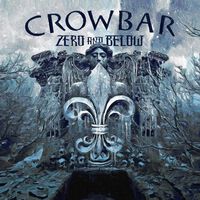