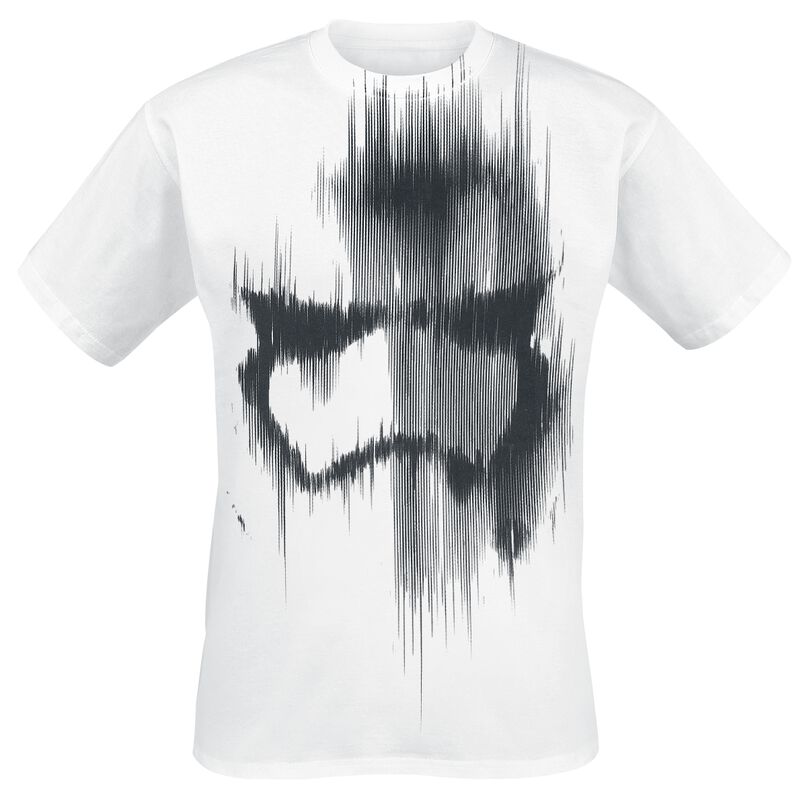 If you are still revelling in Star Wars nostalgia, this one is for you!: The Star Wars saga continues with Disney. With "Star Wars VII - The Force Awakens" the first of three brand new sequels has now been released. The film is set 30 years after 'Return of the Jedi', the deliverance of Darth Vader and the destruction of the second Death Star. There is a storm trooper helmet on the white "Episode 7 - The Force Awakens' shirt. 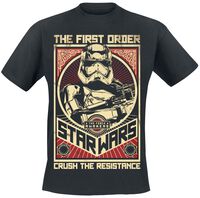 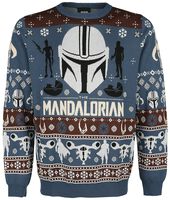 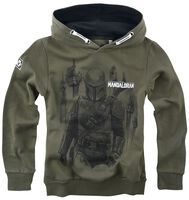 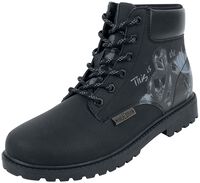