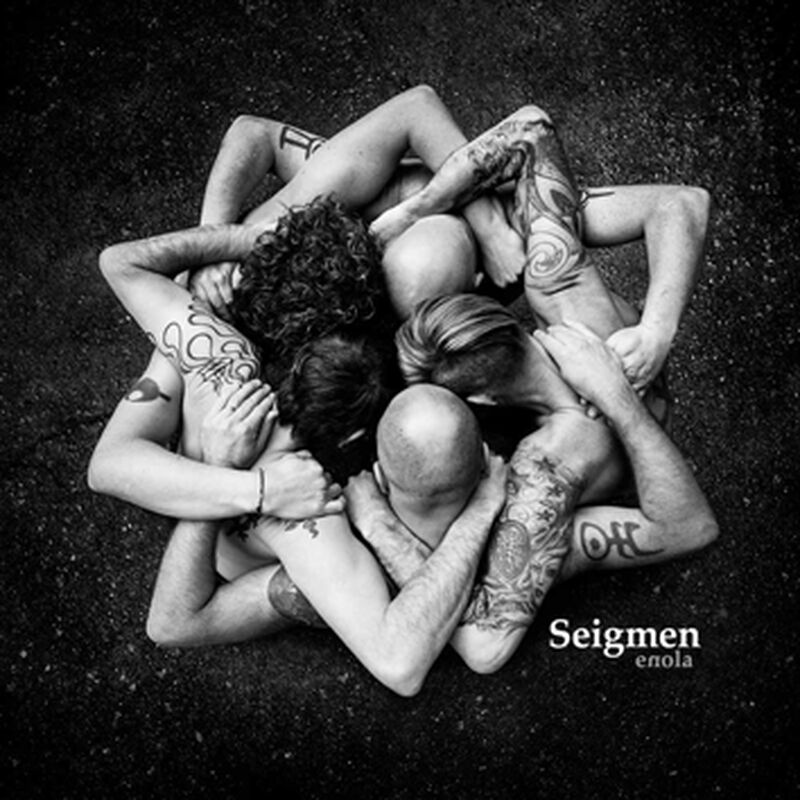 Seigmen once started as a gothic metal band - now they have found their new home in the alternative / dark rock scene, presenting another thrilling album, "Enola". The group based around Noralf Ronthi is very successful in particular in Norway and is finally releasing new songs again after an 18 year break - new songs that pack a punch. Most band members have used the hiatus to tour across the globe with Zeromancer which is more popular over here. 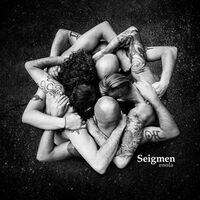