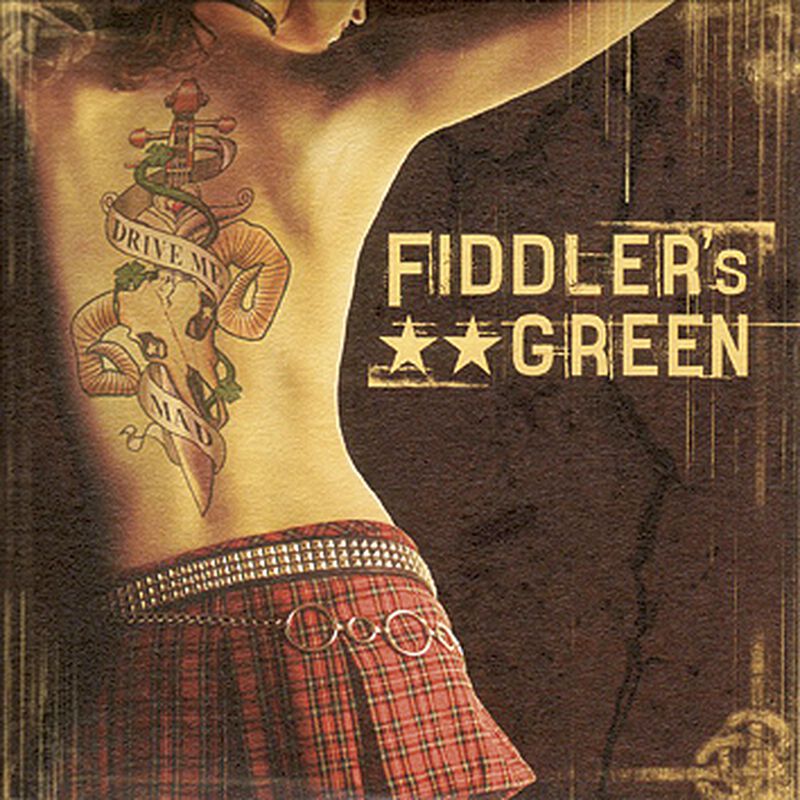 The Haunted "Made me do it", Fiddlers Green "Drive me mad!" Nice task sharing. In 2007 as well, Fiddler's Green postulate loudly that "Folk's not dead" and celebrate their merry "Shamrock tunes". Cool album, sexy artwork.

by Benny Ramm (15.01.2007) The German Folk Punkers from Erlangen, active since 1990, are back with a new album. The last album, "Nu Folk", dates back three years. The new songs of "Drive me mad" were recorded live in the studio, and with Pat Prziwara Fiddler's Green present a very lively new member on vocals and guitar. The line up change did the band good, the album sounds very fresh and juicy and at the same time plays some a trump by the experience of the musicians. Typical Irish Folk melodies are the foundation of the band's sound, coming alongside with fast Punk Rock. Supercool is the little hymn "Folk's not dead" - a true ear candy! The often slightly intricate rhythms on "Drive me mad" won't let your feet rest. Calm songs like the acoustic ballads "Another spring song" (a beautiful song with a melancholic violin and recorder revealing some great goose-flesh potential) and "Long gone" round off the album. The rest is dominated by party-compatible Folk Punk. 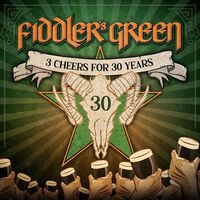 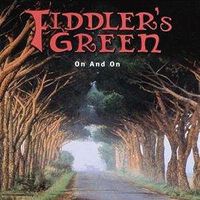