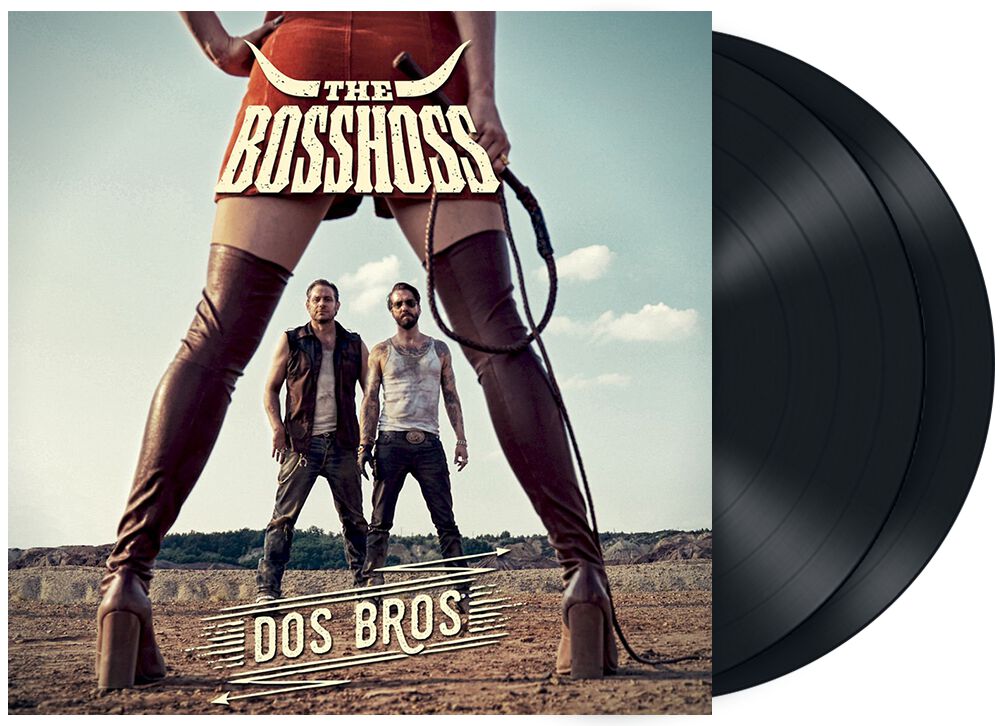 Two years after "Flames Of Fame" the cowboys of 'The Bosshoss' are back to present their next album "Dos Bros". The gang of Boss, Burns and Hoss Power buckled down one more time to reveal even more surprises for their anniversary. Expect a brilliant mix of country, southern rock and Americana, traditionally recorded by The Bosshoss in Nashville/Tennessee. 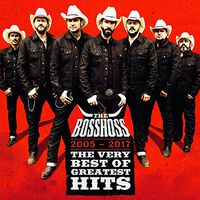 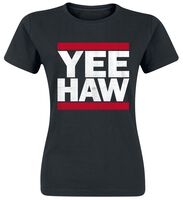