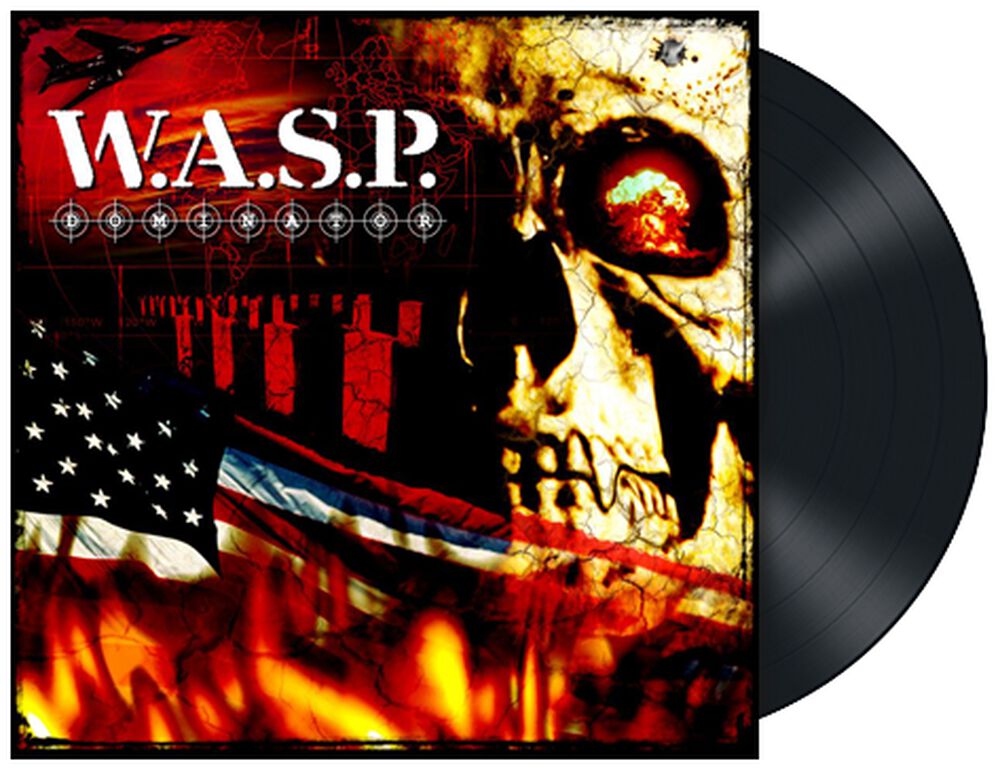 Re-release of the W.A.S.P. cornerstone "Dominator" on black vinyl and in Gatefold format.

W.A.S.P. show how to fill an album with resonance and class using traditional tools: cool guitar riffs, melodic and passionate vocals and songs somewhere between hard rock and metal. "Dominator", their thirteenth studio album, was released in 2007 and provided a razor sharp commentary on America's foreign policy at that time. Blackie Lawless offers one of his most powerful performances on this album, framed by delicate guitar solos and intense, catchy song writing: a diversified and heavy work which in its time has been rated to be as good as "The Crimson Idol" and deservedly stormed to the top of the charts. 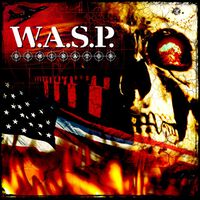 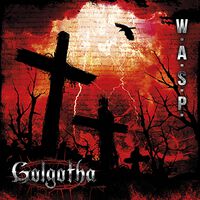 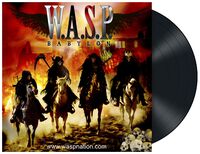 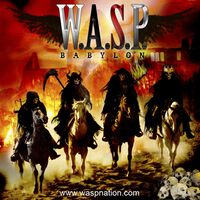 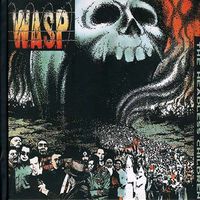 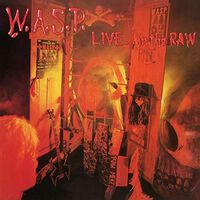 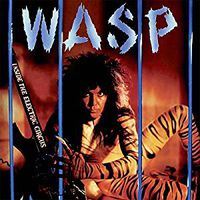 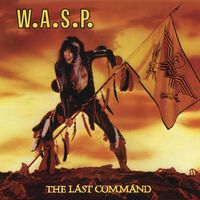 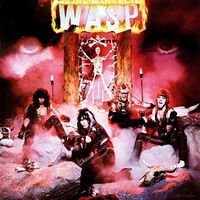