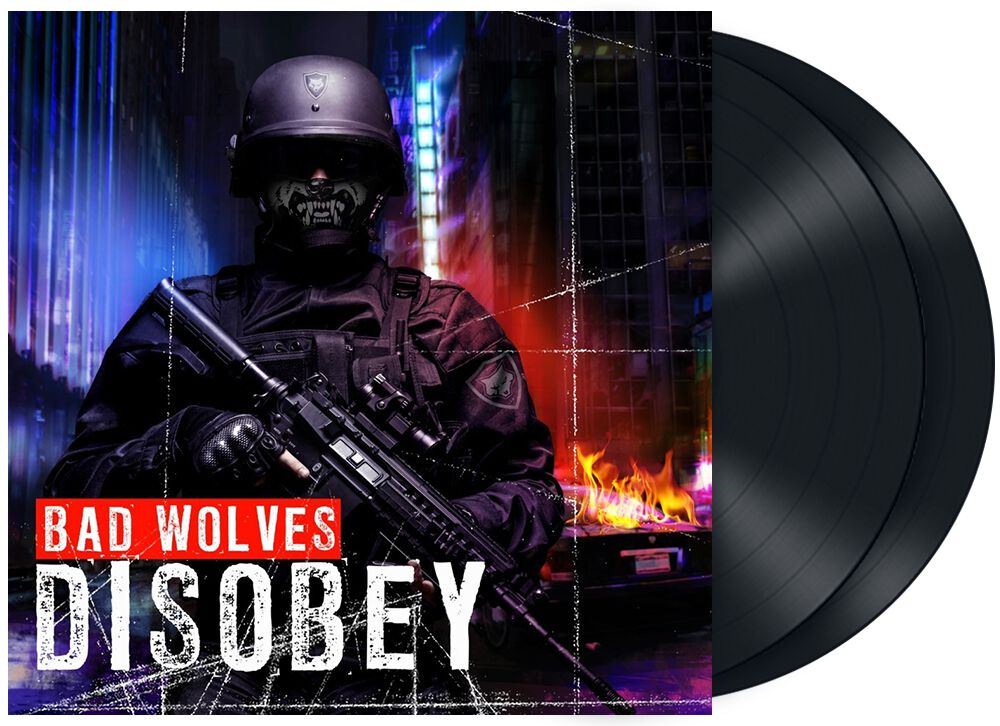 Released on black vinyl as a double album.

Bad Wolves are off to a flying start with their debut album ‘Disobey’. The supergroup, managed by Zoltan Bathory (Five Finger Death Punch), formed of vocalist Tommy Vext (formerly of Divine Heresy, Snot), drummer John Boecklin (formerly of DevilDriver), guitarists Doc Coyle (Vagus Nerve, formerly of God Forbid) and Chris Cain (Bury Your Dead) as well as bassist Kyle Konkiel (formerly of In This Moment) present their sensational new album ‘Disobey’ with 13 energy-laden tracks (including the Cranberries’ cover of ‘Zombie’). 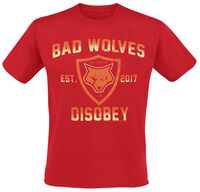 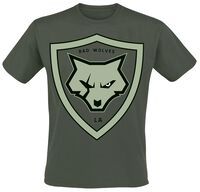 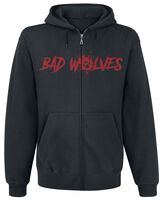 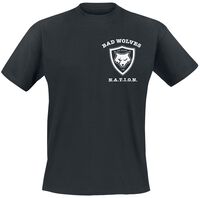 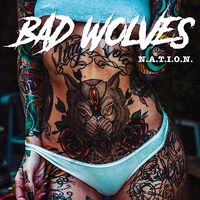 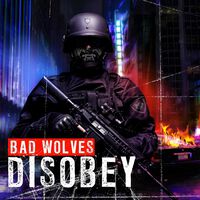 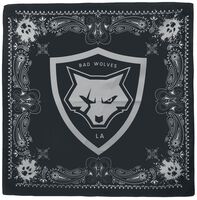 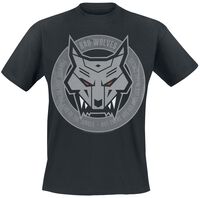