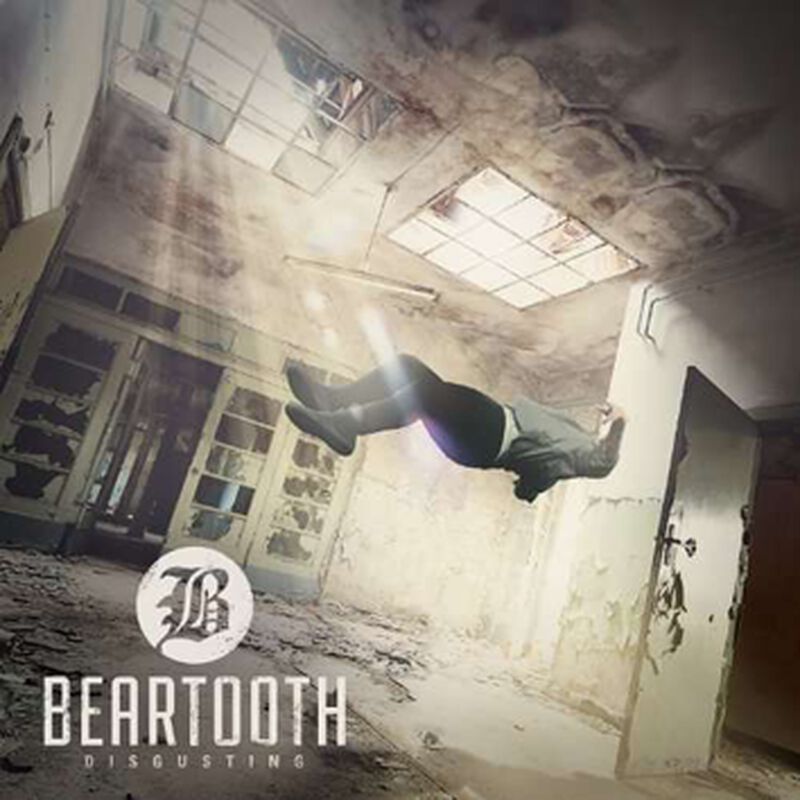 "Beartooth" is the new project by Caleb Shomo, the former lead singer of Attack Attack! Shomo didn't leave anything to chance and wrote, produced and recorded the album all on his own. The first single released is "Beaten In Lips". The album's lyrics talk about the dark side of human existence, including topics like alcohol abuse, depression and child abuse. The album is partly autobiographical. It is a true roller coaster of melodic and catchy choruses as well as verses made from hard metal core. He wasn't named the "second best screamer in modern metal core" by the Fanzine Alternative Press for nothing! His voice has definitely proven to be very impressive. Just recently Beartooth was on tour in Germany with the former members of Attack Attack! from Of Mice And Men. 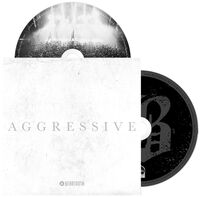 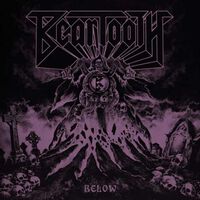