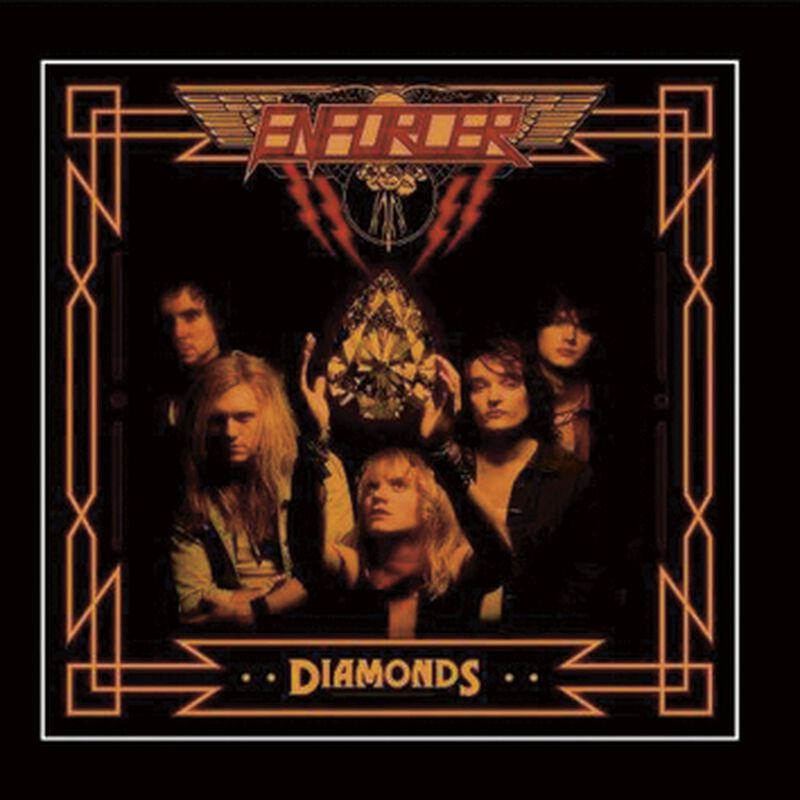 On their second album, the young Swedish Speedsters display a lot more versatility - "Diamonds" is a great present for the Speed community.

by Jürgen Tschamler (15.07.2010) These young Swedes are a great live band - since the release of their fantastic debut album "Into the night", they have demonstrated that again and again. After such a such a success, it’s hard to present something similar good as follow-up... The Spandex aficionados know that pretty well and don’t make the mistake to be their own copycats. "Into the night" is a furious Speed Metal explosion of outstanding quality - "Diamonds" is a dapper display of variation. Speed’s still king, but the single songs do have their own characteristics, sometimes, the boys put the foot on the brake, but still have an ear for the genre trademarks. Once again, the siren vocals are the heart of Enforcer’s sound. "NWOBHM meets Agent Steel" would be a very rough description of the Scandinavians’ style. Fast "Live for the night", mid-tempo mammoth (12 mins!) "Katana", and "Roll the dice" with its catchy chorus: that’s what I call Speed Metal for the 21st century. 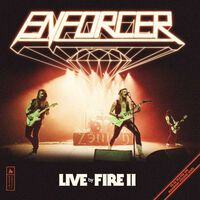 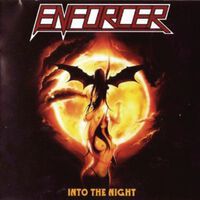