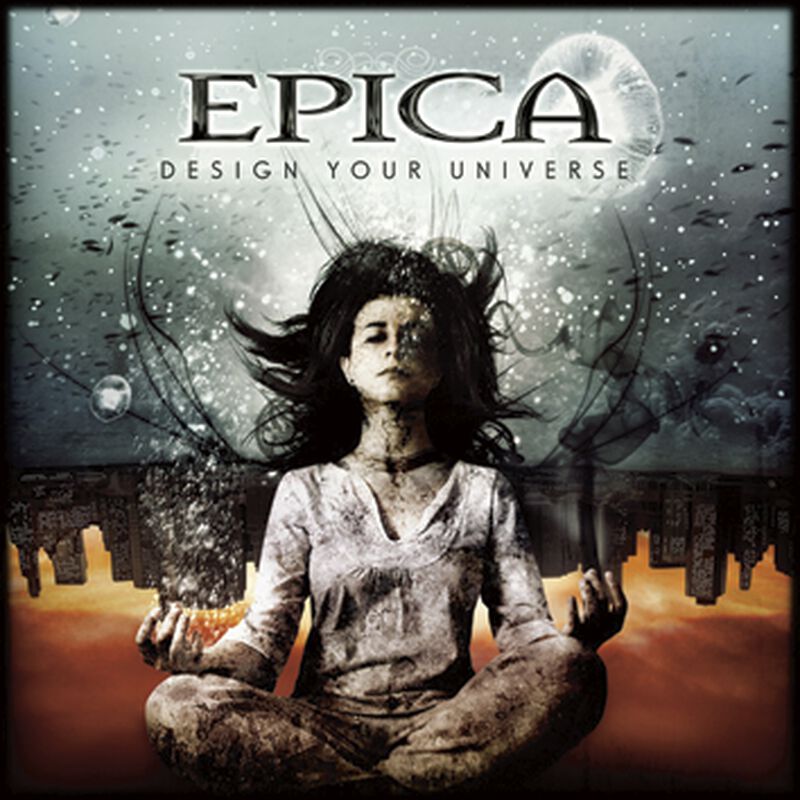 A perfect and unique mix of Dimmu Borgir, Kamelot and Rhapsody that has already earned its place in the annals of Metal! This is the works!

by Adam Weishaupt (30.10.2009) All those Epic, Symphonic and Opera Metal bands with female vocals are still extremely successful - with Epica being one of the top acts in that genre. Compared with their older albums, "Design your Universe" is not only much more versatile, but also more structurized and catchy. Re roughness, the outfit doesn't make any compromises and is not that far away from bands like Dimmu Borgir. But the incredible epic atmosphere and the power of each single composition are almost like a soundtrack for a movie. Undoubtedly, guitarist Mark Jansen is among the top players of his genre. Über-songs: monumental "Resign to surrender" and majestic and catchy (plus video) "Unleashed" - here, Simone Simons delivers an overwhelming performance and sings like a young goddess. Her masterpiece, though, is the moving ballad "Tides of time". "Design your universe" will be the definite breakthrough for Epica. An album for eternity, among the best of the genre. 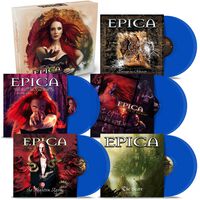 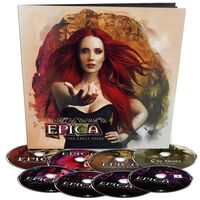 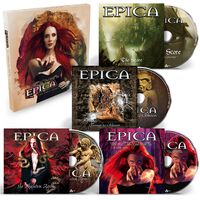 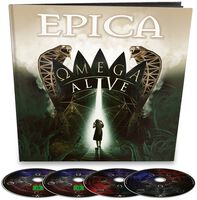 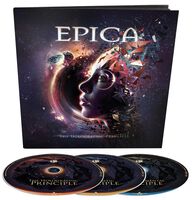