For years, Marvel's action heroes have entertained the public not only in comic book format but also on the big screen. After the first 'Deadpool' became a Hollywood hit, a second installment about the Marvel anti-hero was released. Ryan Reynolds, Morena Baccarin ('Gotham') and Josh Brolin star. The score is composed by producer, composer and musician Tyler Bates, best known as the lead guitarist of Marilyn Manson. Bates also composed the scores for 'Guardians of the Galaxy', 'John Wick: Chapter 2' and 'Atomic Blonde'. 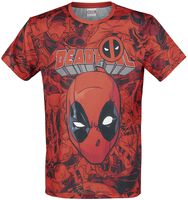 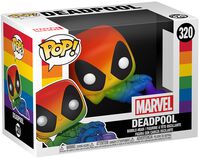 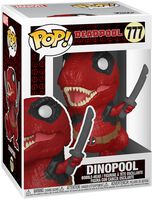