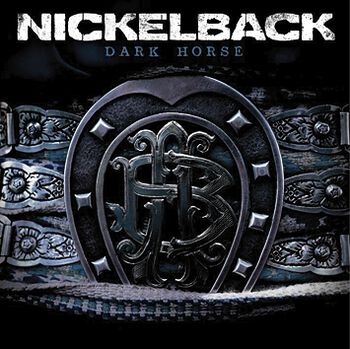 by Oliver Kube (29.01.2009) For their sixth album, the multi platinum Canadian Rockers hired no lesser than Mutt Lange. The man had already produced AC/DC’s "Highway to hell" and "Back in black" during his impressive career, but worked mostly with crooners like Celine Dion or Shania Twain within the last years. But the heftily groovy "Burn it to the ground" should silence any doubts regarding his credibility immediately. "Next go round" is even more aggressive, yet very melodious. You’ll get some corny stuff, too ("Never gonna be alone") - but even those are more than bearable thanks to imaginative arrangements. Striking: Chad Kroeger & Co. more and more indulge in their penchant for Country sounds which they always have had. The melancholic mid-tempo "Gotta be somebody", the powerful ballad "I’d come for you" or the party smash "This afternoon" have a modern Honkytonk feel which makes this great album perfect. 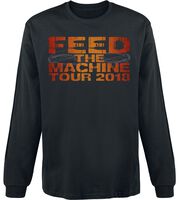 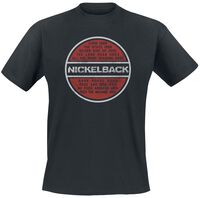 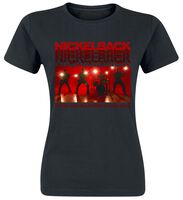 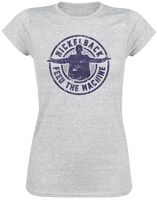 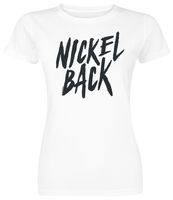 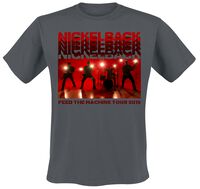 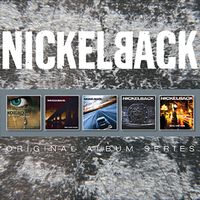 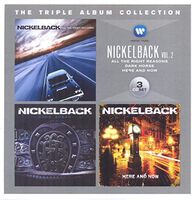 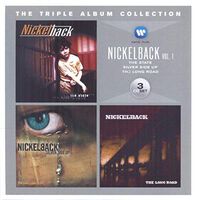 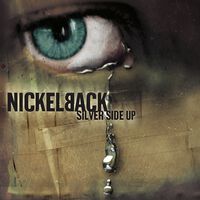