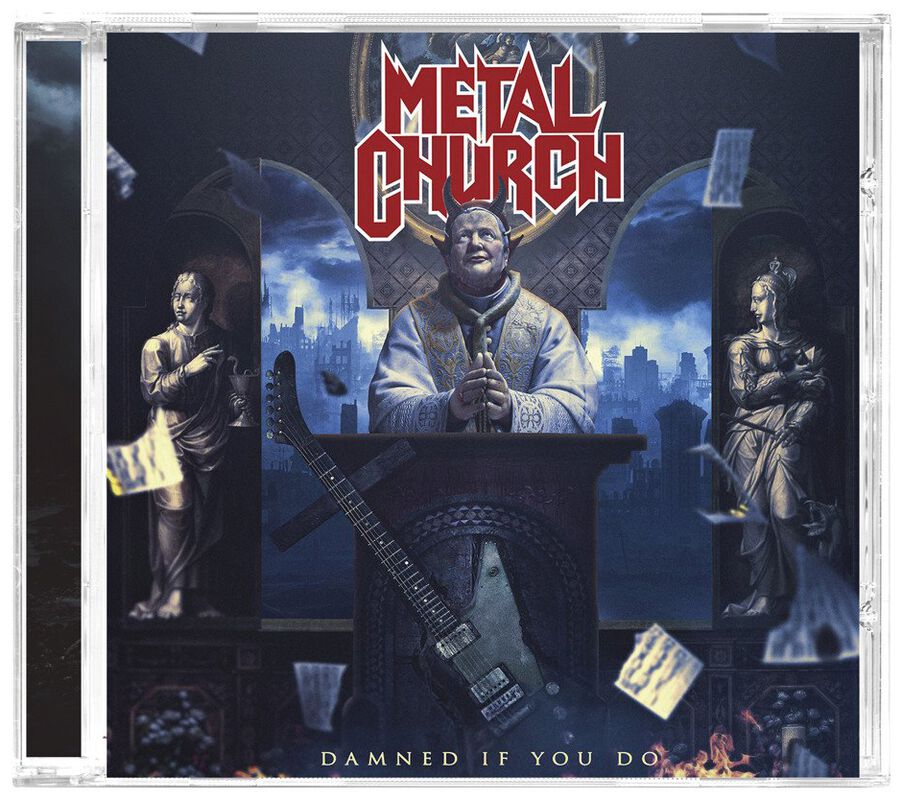 Damned if you do

The metal veterans from the West Coast, Metal Church, are set to release their twelfth studio album called ‘Damned If You Do’ on 7 December 2018. The record follows their incredibly successful 2016 album, ‘XI’, which celebrated the return of the band’s legendary frontman Mike Howe. This work combines elements from their cult albums ‘Blessing In Disguise’ and ‘The Human Factor’. The ‘Damned If You Do’ output marks the first appearance of Stet Howland (ex W.A.S.P/Lita Ford) on drums. The songs included are powerful, precise and unite the group’s musical vision. From the intense opener ‘Damned If You Do’ right until the final breaker ‘The War Electric’, this album is not just an addition to their early years, but shows the band’s development. Songs, such as ‘By The Numbers’, ‘Guillotine’ and ‘The Black Things’, will undoubtedly become instant fan favourites. 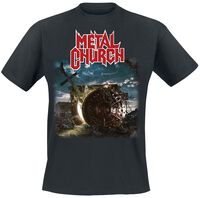 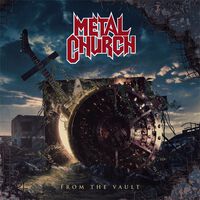 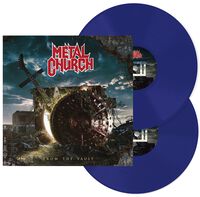 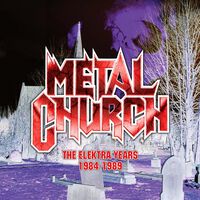 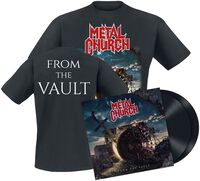 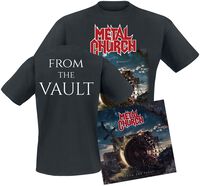 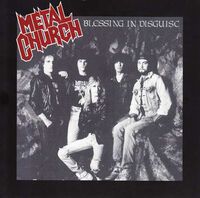 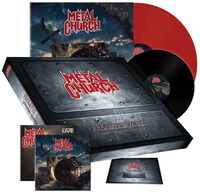