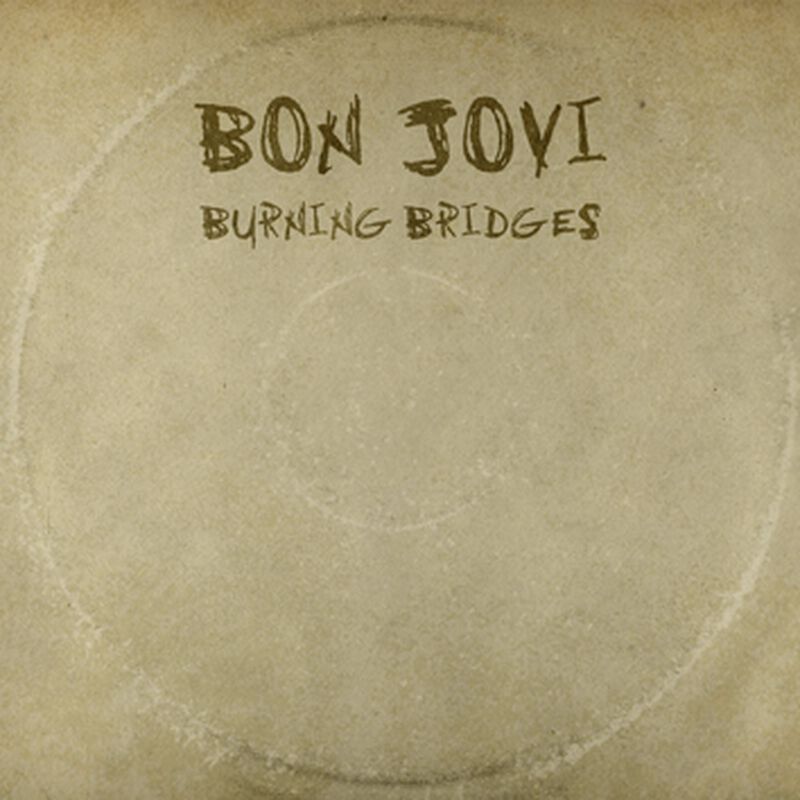 While the band around vocalist and name giver Jon Bon Jovi is working hard on its album planned for 2016, the band presents the very special album „Burning bridges“ to their fans. It contains songs that have never been completed so far and some completely new songs like the stirring „We Don’t Run“ giving an excellent foretaste of Bon Jovi's long journey after the departure of their founding guitar player Richie Sambora! 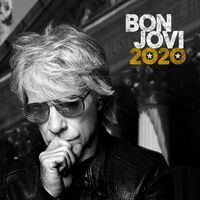 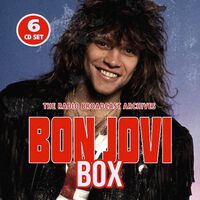 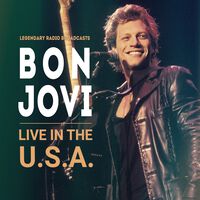